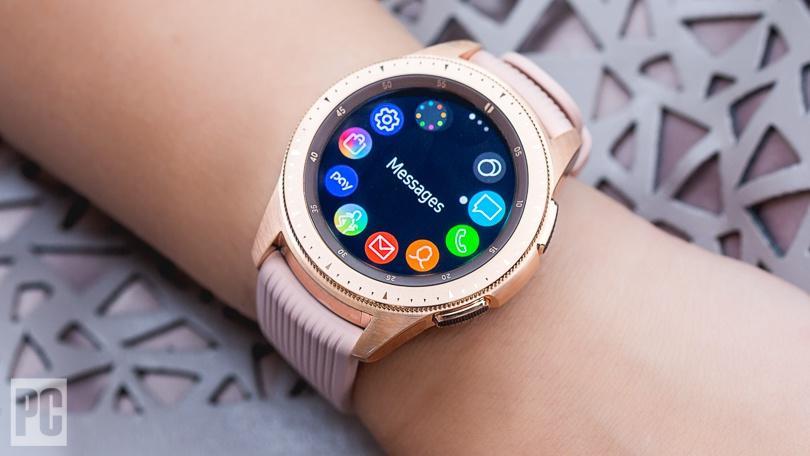 Samsung will reportedly unveil another smartwatch soon, and it might reintroduce a feature that made earlier models stand out against the Apple Watch and other competitors.

Droid Life discovered a handful of model numbers online in the Federal Communications Commission’s database exposing both Wi-Fi and LTE variants. Together they’ll succeed the Galaxy Watch, which Samsung announced in 2018. In the database, it’s revealed that Samsung will unleash the new Galaxy Watch with Gorilla Glass DX, 5ATM water resistance, MIL-STD-810 certified durability, and GPS connectivity. Droid Life notes that at least one model number has a 45mm stainless steel case, and another measures 41mm. Samsung typically releases multiple sizes of its smartwatches.

Expect to see the ‘Galaxy Watch 2’ in July or August. Samsung intends to release the Galaxy Note 20 series this summer, and pairing it with a premium smartwatch wouldn’t surprise. It’s normal for Samsung to announce a flagship-level smartphone and a new wearable simultaneously.