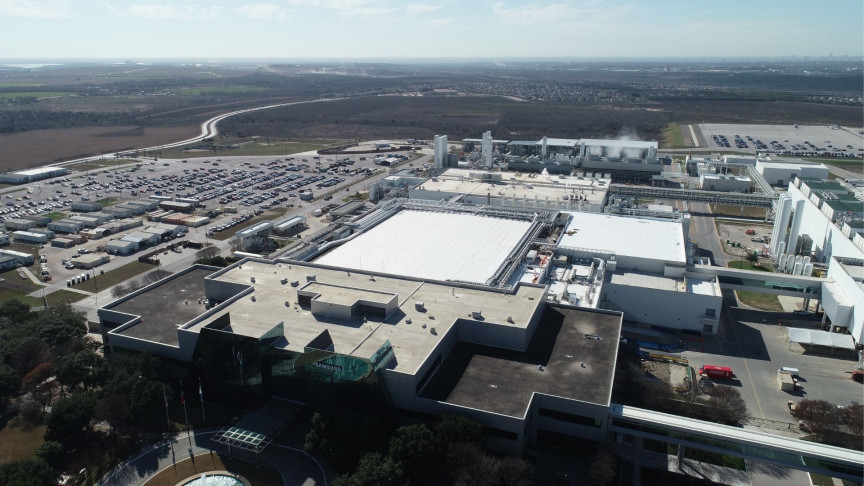 Investments come after one another in the chip manufacturing industry as the global chip shortage crisis that had a devastating effect on computer parts, auto manufacturing, and last but least domestic appliances.

Korean Electronics giant Samsung Electronics will invest 17 billion dollars in a new advanced chip manufacturing facility in Taylor, Texas to improve the company’s production capabilities and the resilience of its supply chain the company announced in a release.

The advanced chips that will be manufactured in the facility will be used in next-generation innovations and technologies such as, mobile appliances, 5G, high-performance computing, and artificial intelligence.

Vice-Chairman and CEO of Samsung Electronics Device Solutions Division Dr. Kinam Kim said, “As we add a new facility in Taylor, Samsung is laying the groundwork for another important chapter in our future. With greater manufacturing capacity, we will be able to better serve the needs of our customers and contribute to the stability of the global semiconductor supply chain. We are also proud to be bringing more jobs and supporting the training and talent development for local communities, as Samsung celebrates 25 years of semiconductor manufacturing in the US.”

Samsung’s Taylor site will span over 54 million square feet (roughly 5 million square meters) is expected to create approximately 2 thousand more technology-related jobs, as the company already employs 20 thousand people in the US. This investment brings Samsung’s total investment in Texas to over 35 billion dollars in the last 25 years. A statement from the Texas governor’s office said the company would get a 27 million dollars grant for creating jobs in the state.

The construction will start in the first half of next year with the target of having the facility operational in the second half of 2024.

With this new facility, the world’s second chip producer and buyer, Samsung will increase its competitive strength with its Taiwanese rival, the world’s biggest chipmaker Taiwan Semiconductor Manufacturing Company (TSMC).

Also, Japan is investing over 5 billion dollars to chip-makers to aid in relieving the struggle against the global semiconductor chip shortage crisis.