Samsung has outgrown the Note. Can the Galaxy S21 Ultra step up? 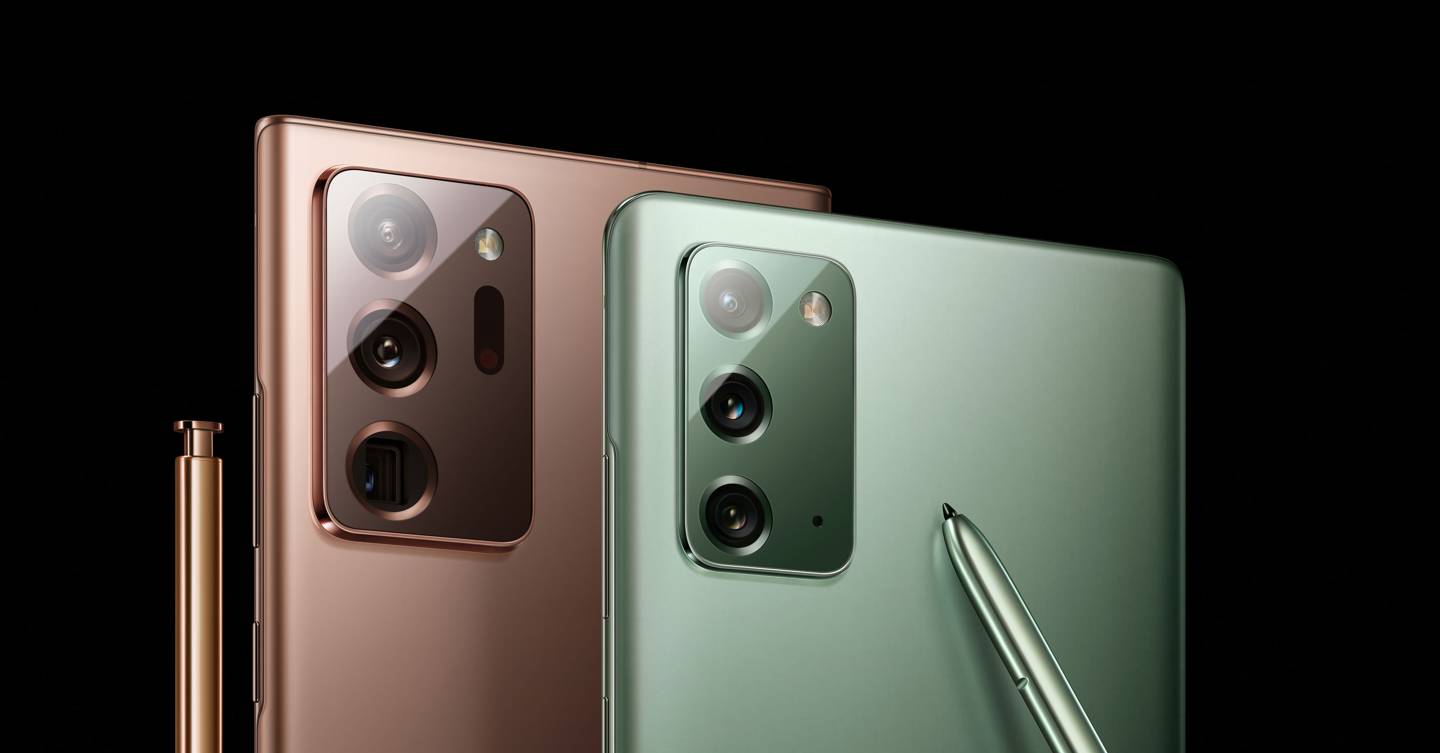 The Galaxy Note series has long been fertile ground for innovation at Samsung. As one of the first mainstream phones to embrace big screens as inevitable, the original Note led the way in 2011 and was widely mocked for it. Over time, though, its size became less of a talking point as the industry caught up, and the Galaxy S-alternative was championed for two things: the S Pen stylus and early adopter-friendly specs. The Note line even survived a rather significant bump in the road in 2016: the global recall of the volatile Samsung Galaxy Note 7.

That’s when the first murmurings around the end of the Galaxy Note emerged but, in 2020, it isn’t a concerning quality assurance mishap that’s fuelling talk of the demise of the Note line-up. It’s the possibility that Samsung may have outgrown its famously big phone.

The news comes from Reuters, which is reporting that, according to multiple sources, Samsung may discontinue the Note range in 2021, with the company redirecting its R&D efforts to its growing range of foldable Samsung phones. WIRED has approached Samsung for comment on the future of the Galaxy Note but has not heard back at the time of publication.

In recent years, what defined the Galaxy Note has begun to melt away, turning what could’ve been an abrupt ending around the time of the Galaxy Note 7 into something that feels more like a planned demise of Samsung’s secondary flagship range. In short, the Galaxy Note has ‘won’ not by outselling rival devices inside and outside Samsung, but by influencing the whole industry.

In part, the Galaxy Note has been known for its aesthetic, differentiating itself from the Galaxy S range by offering a flatter and more industrial design that’s gained further prominence this year with the introduction of iPhone 12. While Samsung heavily pushed the curved display on its primary flagship, the Note remained slightly more restrained.

The Note can’t be (slightly pre-emptively) eulogised without mentioning its signature S Pen, an accessory to really take advantage of its larger size. While the relevance of the S Pen seemed to wane as swiftly navigating big phones with your fingers became the norm, Samsung continued to improve upon the stylus. The S Pen arguably makes even more sense on Samsung’s tablet range, working seamlessly with the Tab S7 and again, it preceded both the Apple Pencil and Microsoft Surface Pen.

However, what really defined the Galaxy Note range was how it has tended to influence the Galaxy S models that followed, often by fixing the mistakes of the previous model. The restraint displayed in design was eventually mimicked in 2020, with the Galaxy S20 having significantly reduced curves compared to prior years. We also saw design choices like the Note’s centrally placed selfie camera later come to the Galaxy S range.

This approach hasn’t been completely left behind in 2020, with the Galaxy Note 20 Ultra refining many of the issues surrounding the Galaxy S20 Ultra. It was the regular Galaxy Note 20, though, that laid the groundwork for a logical ending to the thoughtful and boundary pushing Note series.

The Galaxy Note 20 was a bemusing phone, with a high price and little reason to opt for it over the preceding Galaxy S20. The Note 20 was also shortly followed up by the much more attractively priced Galaxy S20 FE. The Note 20 didn’t thoughtfully tweak the Samsung flagship it followed and it didn’t set a standard for the Galaxy S21 to build upon, as it had in previous years. It’s no surprise then that Counterpoint research analyst Tom Kang estimates that Note sales fell by a fifth in 2020, to below eight million units. A smaller fall in sales for the Galaxy S series will see it remain closer to 30 million.

A potential end of the Galaxy Note series can be tied to many factors that felt within Samsung’s control, however similar decisions have been accelerated by the ongoing pandemic and that’s likely occurring here. There’s also a renewed trend around looking below the traditional £800-plus premium price point, which Samsung seems to have recognised with its sub-£700 Galaxy S20 FE phone release. The trend extends beyond Samsung, with the Google Pixel 5 and OnePlus 8T also retreating to this more wallet-friendly price this year. Even Apple has made its own moves to lower price, with the introduction of the iPhone SE 2020 and the end of its more costly ceramic Apple Watch models.

Reuters also reports that the Galaxy Note team will switch its focus over to development of foldable phones, which would formalise what we’ve seen over the past two years. Instead of Samsung’s boundary pushing focus being purely about powerhouse specs for the Note range, it’s turned to eye-catching design and interaction with the advent of foldable phones. While the Galaxy Z Fold and Z Flip have produced mixed results so far, they offer Samsung a shot at a fresh smartphone start and a chance to lead the way in defining a new fork of the smartphone market.

While this switch of focus may go onto define Samsung’s new annual calendar of flagship releases, the real force behind the obsolescence of the Galaxy Note series doesn’t come from the foldable market but from the Galaxy S phones that it long outperformed. Ultimately, the Galaxy S20 Ultra was the true Galaxy Note 20 of this year. The big phone boundary pusher (that 6.9-inch 120Hz QHD+ display, 100x Space Zoom and up to 16GB RAM), if with a tad less focus on refinement than the best of the Note range.

For concerned fans of the Galaxy Note, you needn’t worry. Based on this year’s slate, we can expect a future Galaxy S21 Ultra to be true a true Galaxy Note 21 replacement next year. But, it can’t be a Note without an S Pen, right? For S Pen lifers, a new rumour from prolific Samsung leaker Max Jambor suggests that, while it won’t be able to be cleverly stored inside the device, Samsung’s next Ultra will indeed support the famed stylus. While South Korean outlet The Elec has reported that S Pen support could also make its way to future Galaxy Z foldables. So the ideas behind the Galaxy Note series, at least, aren’t going anywhere.

Adam Speight is a product writer for WIRED. He tweets from @_adamspeight

🎅 How Santas are adjusting to Christmas online

👓 It’s been a rocky period for Magic Leap. Now the company is trying to reinvent itself, and augmented reality