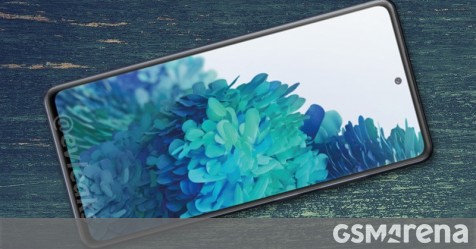 Two unknown Samsung devices believed to be the different variants of the Galaxy S20 Fan Edition (aka S20 FE) have been certified by NFC Forum, which brings the smartphone a step closer to launch.

The units sport model codes SM-G781V and SM-G780F/DSM, and while NFC Forum doesn’t reveal any of their specifications, a device with model number SM-G781B was spotted on Geekbench last month with Snapdragon 865 SoC and 6GB RAM, whereas the SM-G780F had an Exynos 990 chipset in tow paired with 8GB RAM. 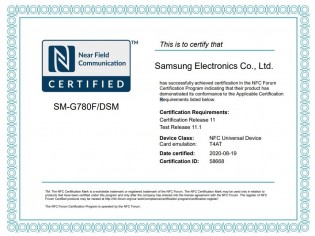 Recently leaked renders of the Galaxy S20 Fan Edition revealed the smartphone will come in at least six colors while confirming a punch hole display and a triple camera setup on the back, which is said to be a combination of a 12MP primary, 12MP ultrawide and 8MP telephoto units.

The rest of the rumored specs of the Galaxy S20 Fan Edition include a 120Hz FullHD+ display with a diagonal between 6.4 and 6.5 inches, 4,500 mAh battery, and IP68 dust and water resistance.

Thanks for the tip!