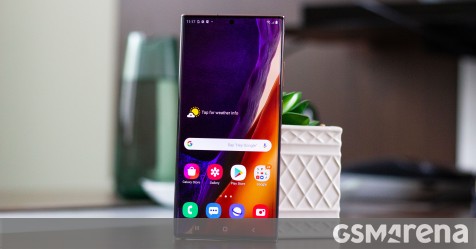 During the Galaxy Note20 event, Samsung made a big push in its software update policy. The maker confirmed that starting with the Galaxy S10 series, all upcoming flagship devices will be guaranteed 3 generations of Android OS updates. Now, we have the full device list and it also includes select members of the Galaxy A, Note and Tab S series as well as all of Samsung’s foldable devices.

As people hold onto their devices for longer, we are working to bring secure protection and exciting new features to the devices already in their hands. By supporting up to three generations of Android OS upgrade, we are extending the life-cycle of our Galaxy products and making a promise that we will provide a simple and secure mobile experience that takes advantage of the latest innovations as soon as they are available.

We also get to learn about what 3 generations of OS updates entails. The Galaxy S20 lineup, which launched with Android 10 for example will get its first update with Android 11 meaning it will get two more updates after that. We also learned that the S20 lineup will be first in line from Samsung’s portfolio to receive the Android 11 update, later this year. Other devices will “follow shortly after”.