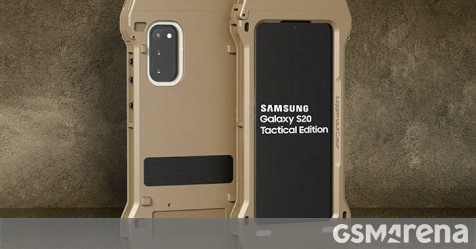 Today, Samsung is announcing its Galaxy S20 Tactical Edition. The company calls it a mission-ready solution tailored to the unique needs of operators in the federal government and Department of Defense. The Galaxy S20 TE has highly customized software to work in unison with existing tactical equipment along with DualDAR architecture, offering two layers of encryption.

Multiple forms of communication can be performed with the Galaxy S20 TE including 5G, Wi-Fi 6, Private SIM, and CRBS radio to cover all bases in the field. Hardware features include a night-vision mode, a body-wearing mode that lets you unlock the screen in landscape mode, and a Stealth mode which is a cool way to describe airplane mode. 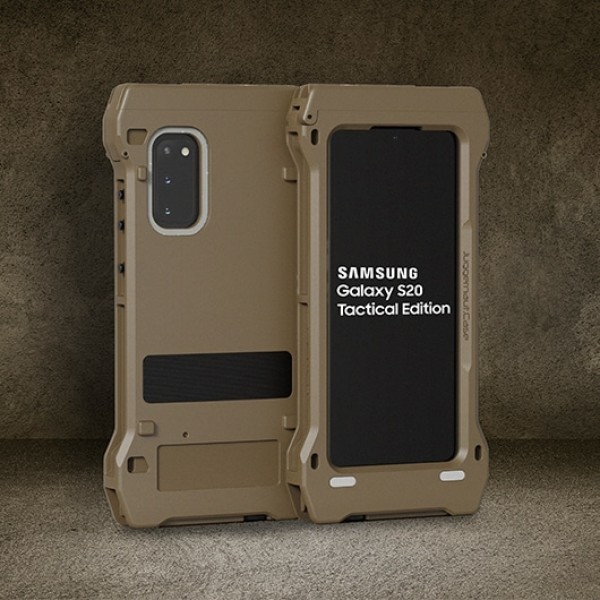 The Galaxy S20 TE also has features from the standard edition flagship including DeX interface, the Qualcomm Snapdragon 865 chipset, and 12GB of RAM. 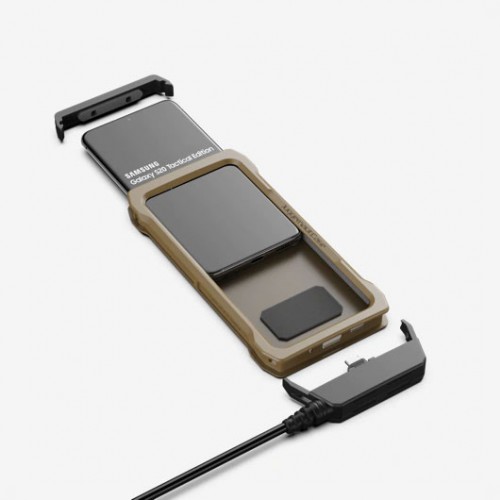 Samsung once had its Active variants of Galaxy S flagships since the Galaxy S4. These were AT&T exclusives all the way until the Galaxy S8 when T-Mobile began selling the Galaxy S8 Active in the US. With the Galaxy S9 and S10, there were no rugged Active versions of the phone, but there was a Tactical Edition Galaxy S9.

The Samsung Galaxy S20 Tactical Edition will be available from authorized IT channels sometime in Q3 of 2020.