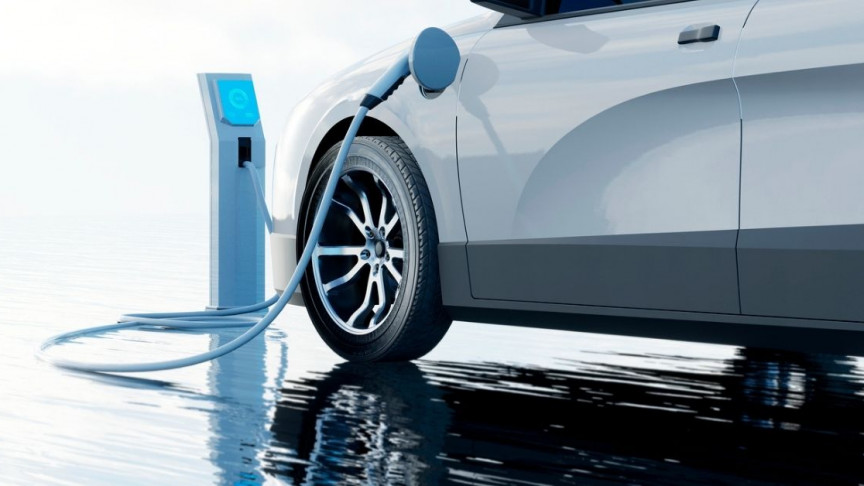 A collaboration between the University of Nottingham and six research institutes across China is developing a salt-based battery that combines the performance of an oxide fuel cell and a metal-air battery at the same time as being fully recyclable, green, affordable, and safe.

The new battery has the potential to significantly extend the range of electric vehicles at the same time as helping the automotive industry go greener, the researchers say in a press release.

In their attempts to develop a better alternative to lithium-ion batteries, the research team initially tested a high-temperature, iron-air battery design that used molten salts as a type of heat-activated electrolyte for electrical conductivity.

As well as being cheap and inflammable, molten salts resulted in an impressive lifecycle as well as strong energy storage and power capability.

However, they did produce some negative characteristics: in extreme heat, molten salts can be “aggressively corrosive, volatile and evaporate or leak, which is challenging to the safety and stability of battery design,” Professor George Chen, the University of Nottingham study lead explains.

In their new study, the researchers detail how they have improved the technology by turning the molten salt into soft-solid salt, using solid oxide nano-powders.

They believe that this quasi-solid-state (QSS) electrolyte is suitable for metal-air batteries which operate at 800 ºC (1472 ºF), roughly the same temperature of engine exhaust gas.

As it suppresses the evaporation and fluidity of the molten salts that can occur at high temperatures, it has to potential to increase the stability and safety of a battery.

The quasi-solidification was achieved using nanotechnology to construct a flexibly-connected network of solid oxide particles that act as a structural barrier locking in the molten salt electrolytes at the same time as allowing them to conduct electricity safely in extreme heat.

“Molten salts are currently used at large scale in Spain and China to capture and store solar heat which is then converted to electricity – our molten salt metal-air battery does the two jobs in one device,” Professor Chen explains.

Chen hopes the team’s results will help to establish a more efficient means for designing affordable, high-performance molten salt metal-air batteries with high stability — in doing so, he and his team believe the automotive industry can take a big step toward meeting its sustainability goals.