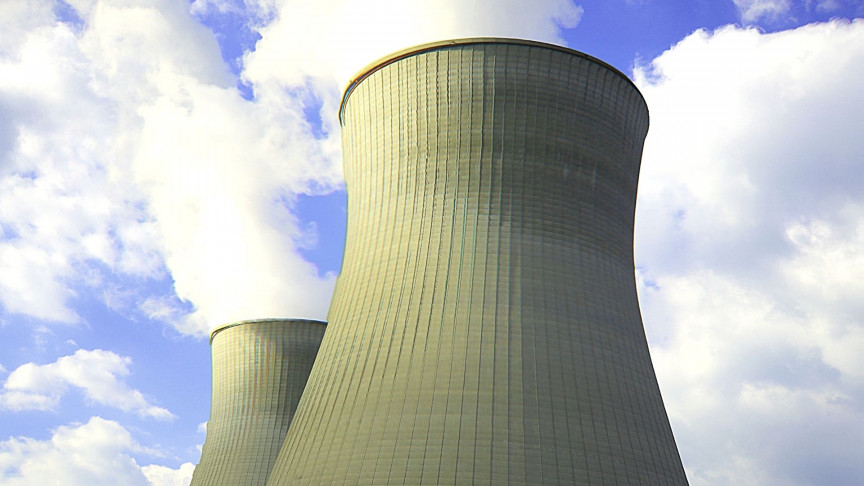 Nuclear power has powered a substantial portion of the world’s electricity grid since the mid-twentieth century, yet despite numerous legitimate studies, there is still a general reluctance to accept them as safe.

When the electric power grid in Texas experienced failures from record-low temperatures, many pointed to wind power as a viable alternative to fossil fuels. But could we also use nuclear?

Unfortunately, there is a strong link in the public mind between nuclear power and nuclear weapons — and the memories of three nuclear accidents at Chernobyl, Three Mile Island, and Fukushima served to cement the searing rejection of nuclear power in the minds of many.

However, it’s rarely reported that these accidents reified the overwhelming safety of nuclear energy — considering the harm other forms of energy generation have done. No one died from escaped radiation at Three Mile Island or Fukushima — and not even 50 people died from the landmark Chernobyl meltdown, and the years since.

However, in light of the growing energy needs of the world, large-scale nuclear power might not offer the best energy solutions. Large-scale investments like the out-of-control construction costs of Hinkley Point C in the U.K. have shown how difficult nuclear power at scale can be compared to more conventional technology, like fossil fuels.

This is why small modular reactors (SMRs) have gained major interest as a possible means of giving the nuclear industry new life in the 21st century. According to the Atomic Energy Agency, SMR facilities are nuclear power plants producing less than 300 MWe of power.

Since SMRs are small and flexible enough to go up in several disparate environments, they have far fewer logistical obstacles compared to traditional nuclear power plants. But SMRs still face technological and financial challenges to acceptance and implementation globally while firms and nations gain interest.

As leader of a consortium, Rolls-Royce announced plans in 2020 to build up to 16 mini-nuclear plants in the U.K. — potentially creating 6,000 new jobs in the Midlands and North England through the next five years.

This is significant to the U.K. because nuclear power will help the nation meet its net-zero emissions target before 2050 hits. The new SMR reactors will fill an energy gap in the country’s power network stemming from an approaching expiration date for six of the U.K.’s seven nuclear reactors — which are slated to go offline before 2030 — with the final one called Sizewell B expected to be decommissioned in 2035.

Smaller nuclear reactors are better than larger ones because they save both private investors and public departments from having to undertake colossal nuclear mega-projects in difficult local environments.

Small modular reactors could hit US market this decade

In the U.S., GE Hitachi is developing an SMR called the BWRX-300 — which could reduce plant size up to 90% compared to the traditional lamp-shade smokestacks we’re familiar with.

Crucially, the BWRX-300 is the only SMR under development in the country. As of writing, it’s undergoing a licensing process with the Nuclear Regulatory Commission, and could reach the energy market before the decade is out. GE Hitachi’s design is a 300-MW electric light water reactor designed to produce steam inside the reactor pressure vessel — cutting complexity.

With South Korea, France, and other nations aiming to shut down much of their nuclear power capabilities in favor of other resources like offshore wind-farms, the potential for small modular reactors is often passed over in official discussions, despite nuclear power’s impressive safety record. For or against, the conversation on nuclear power needs to be revisited as new, more compact models hit the market.