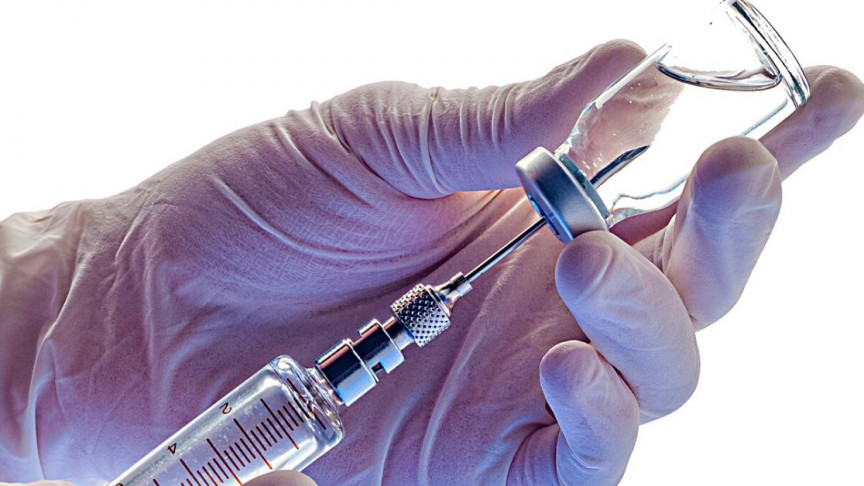 The trial results state that the vaccine is safe and that it offers complete protection against hospitalization and death.

As the BBC reports, the rollout of the Sputnik V vaccine has been met with controversy as it was released to the public before final trial data had been published.

It now joins the list of high-efficacy vaccines, including those developed by Pfizer, Oxford/AstraZeneca, and Moderna.

The Sputnik V vaccine is the first of two vaccines developed in Russia. Russian watchdog Rospotrebnadzor recently claimed that the second vaccine, EpiVacCorona, is 100 percent effective against COVID-19.

Much in the same way as the Oxford/AstraZeneca vaccine, Sputnik V uses a cold-type virus, engineered to be harmless to humans, as a carrier to deliver a small fragment of COVID-19 to the body.

Another vaccine ‘can now join the fight’

Unlike other vaccines, the Sputnik jab uses two slightly different versions of the vaccine for the first and second dose — each dose is given 21 days apart.

Though each dose targets the coronavirus’s “spike”, they use different vectors, the neutralized virus that carries the spike to the body. This method was chosen because it is believed that using different formulas may boost the immune system even more than using the same version twice.

“The development of the Sputnik V vaccine has been criticized for unseemly haste, corner-cutting, and an absence of transparency,” Profs Ian Jones and Polly Roy said in a comment published alongside the Lancet paper.

“But the outcome reported here is clear and the scientific principle of vaccination is demonstrated, which means another vaccine can now join the fight to reduce the incidence of Covid-19,” they continued.

Though different countries pay different prices for the vaccines based on their negotiations, it is generally believed that the Astrazeneca/Oxford vaccine is the cheapest, while Moderna’s is the most expensive — a belief that was corroborated by a Belgian Minister who posted prices in a tweet before deleting it, as per The Guardian.

Though we still do not know for certain how long immunity from the various available vaccines will last, an initial report published in the journal Science suggests that it is likely to last for years. The latest trial results hopefully bring us one step closer to returning to something resembling normality.