Russian ‘brain drain’ of academic, finance, and tech workers ‘might be the most important problem’ for its economy, experts say 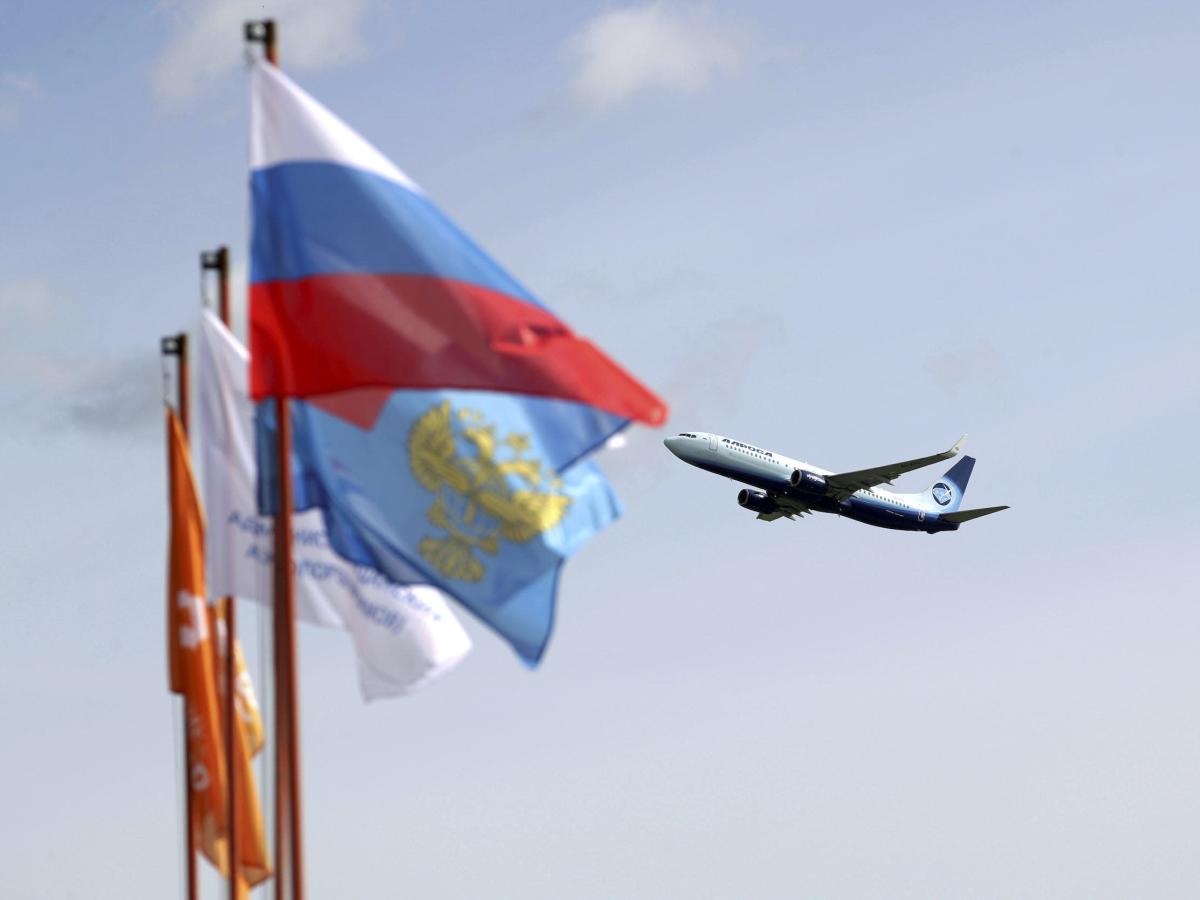 
It’s not a question of whether people want to leave Russia, Oleg Itskhoki, an economics professor at the University of California, Los Angeles, told Insider. It’s a matter of when they will — and whether they can.

“People want to leave in mass quantities now, but there are severe restrictions on mobility as a result of sanctions,” he said, citing “closed embassies, closed skies for flying.”

“So, in fact, fewer people will be able to leave even if more people are trying harder to leave now,” he added. “This is particularly relevant for educated, informed people.”

Following Russia’s invasion of Ukraine last week, Western countries enacted a wave of sanctions that left Russia isolated and financially restricted. Foreign governments have even left Russians physically isolated: At least 33 foreign airlines have stopped flying to Russia, and most European countries have prohibited Russian planes from entering their airspace.

That’s as thousands of Russians have fled the country in the past week, The Telegraph reported. Most of the people leaving are those who can afford to, including Russia’s well-educated urban middle class. But the country has barred its citizens from leaving with more than $10,000 in tow, in an attempt to keep them — and their money — homebound.

It’s a problem that’s plagued Russia for years: The country’s “brain drain” is its mass emigration of highly trained and highly educated citizens to new regions, particularly Southeast Asia, Eastern Europe, and the US. As of 2019, as many as 2 million people had left Russia since Vladimir Putin became president, and many are entrepreneurs, creatives, and academics, the Atlantic Council, an international-affairs think tank, found.

Economists told Insider Russia’s military action against Ukraine — and subsequent Western sanctions — was going to make this problem worse in the long term. And brain drain, along with general isolation, is likely to dramatically reverse the country’s advancements from recent years, they said.

“In the long run, brain drain might be the most important problem for Russia,” when it comes to its economic future, Nikolai Roussanov, an economics professor at the University of Pennsylvania, told Insider.

Foreign institutions will likely leave Russia — and young, wealthy people may follow them

It’s too early to see the influence of the latest Western sanctions on Russian brain drain, Roussanov said. But he added that it was inevitable for the exodus that began in the past few years to ramp up.

“We’ve seen a slow trickle over the last decade of people leaving,” he said, adding that it would “accelerate, especially as foreign academic institutions break off their relationships with Russian ones — tech, finance, too.”

Roussanov and Itskhoki said young Russians who work in these industries would simply follow foreign institutions out of the country to continue their collaborations, also influenced by their opposition to war.

“Educated people do not like living in a dictatorship with censorship and other limitations of basic human rights, and this results in brain drain,” Itskhoki said.

Their departure will compromise the health of the Russian economy, Roussanov said.

Brain drain “will, of course, have extremely negative consequences on the human capital of the country, which drives growth through innovation and creation,” he said, adding that it would also “reduce consumption demand because these are the people that do a lot of consumer spending, and they will not support that once they leave.”

Itskhoki said brain drain was not Russia’s “most acute” problem.

But it “is indeed a catastrophe in many different ways, an economic catastrophe being only one of them,” he said, adding that the country’s economy was also worse than it was just 20 years ago.

“There was zero economic growth on average over the last 12-plus years, and fewer and fewer opportunities for young people,” he said. “Younger cohorts were being disproportionately squeezed out and did not have the opportunities that people did during the first decade of the 2000s.”

Itskhoki said the nature of Russia’s invasion of a neighboring European democratic country was why government sanctions and company departures had been so immediate and widespread. This positions Russia for “economic, political, academic, cultural, and other isolation of the type we have not really seen,” he said, adding that Russia could in the near future resemble Iran, whose economy Western sanctions have crippled.

“This would be incredibly costly and painful for ordinary Russians,” Itskhoki said. “The duration of this isolation can be decades.”