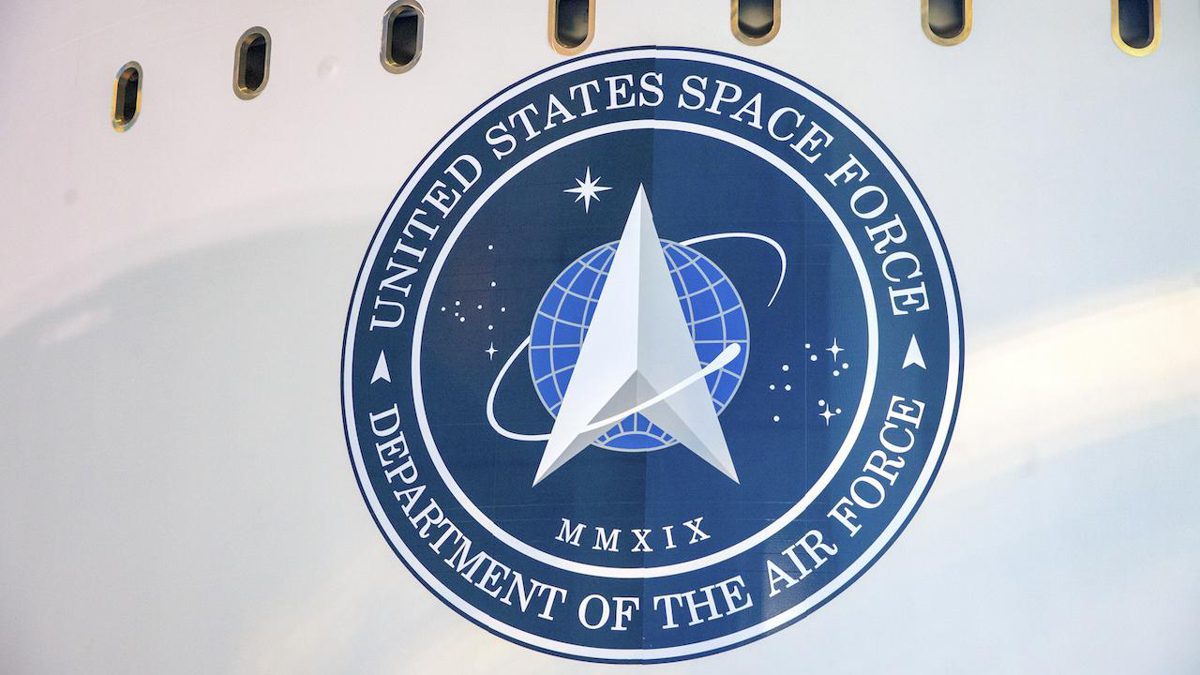 Russian space agency Roscosmos has accused Donald Trump of attempting to ‘seize’ other planets, through the executive order the President signed on Monday.

The executive order proposes that the United States mine celestial bodies including the moon and Mars for “water and certain minerals.” The Trump administration “does not view [space] as a global commons” and therefore encourages the “right to engage in commercial exploration, recovery, and use of resources in outer space.”

Legislation already exists that puts jurisdiction of all celestial bodies under international law. It’s called the 1979 ‘Moon Agreement,’ but only 18 states have signed it and no state that engages in space exploration, such as Russia, China, the United States, Japan, or countries included in the European Space Agency, have ratified it. In the executive order, the Trump administration states that it does not consider this treaty effective, and would “object to any attempt by any other state or international organization to treat the Moon Agreement as reflecting or otherwise expressing customary international law.”

Roscomos claims the order puts the United States against the notion of space belonging to humanity as a whole. “Attempts to expropriate outer space and aggressive plans to actually seize territories of other planets hardly set the countries (on course for) fruitful cooperation,” it said in a statement, reported by Reuters.

Sergei Savelyev, Roscomos’ deputy head in charge of international cooperation, alluded that Trump’s executive order was similar to colonialism, commenting that “there have already been examples in history when one country decided to start seizing territories in its own interests and everyone remembers how that turned out,” according to the Moscow Times.

Last year, Donald Trump introduced the Space Force to the US military, giving it the authority to “organize, train, and equip military space forces … to ensure unfettered access to, and freedom to operate in space, and to provide vital capabilities to joint and coalition forces in peacetime and across the spectrum of conflict.” In March, the Space Force launched its first satellite.