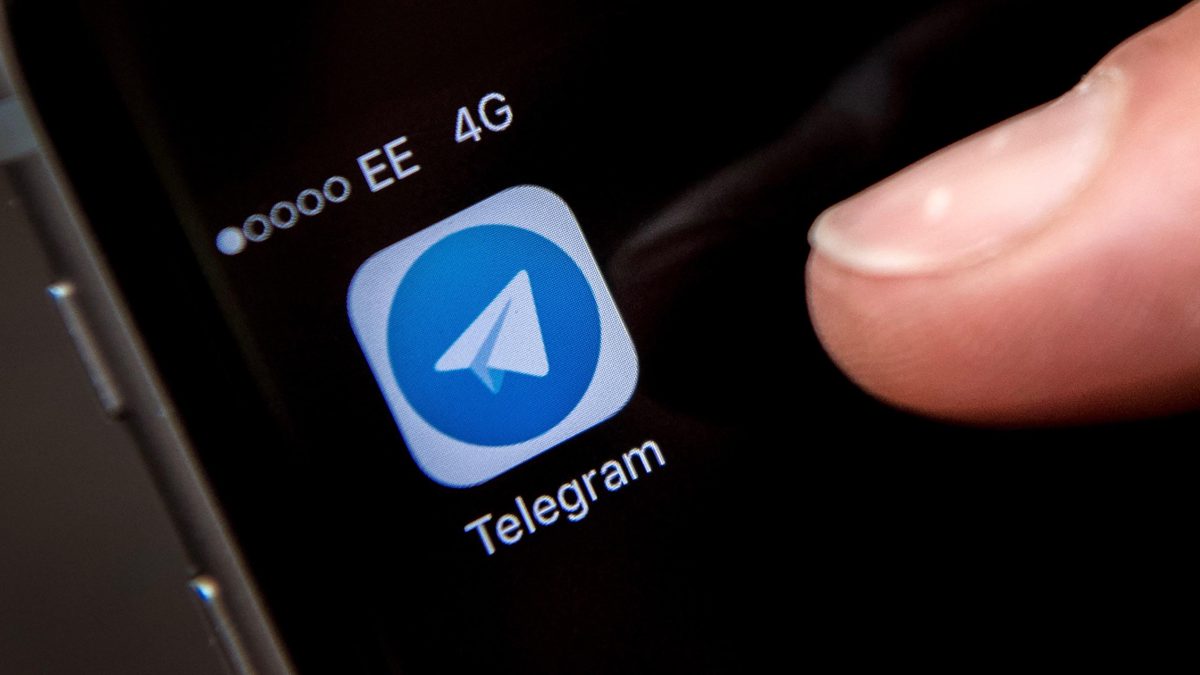 Russia is lifting the country’s official ban on Telegram two years after the messaging app refused to hand over users’ encryption keys.

The country enacted the ban in April 2018. But according to Reuters, the move failed to cut Russian users off from the popular chat app. A mixture of VPN use from consumers and Telegram’s own efforts to host the app over third-party cloud providers managed to circumvent the censorship attempt.

Now the Russian government has decided to reverse the decision. The reason? Telegram Founder Pavel Durov’s readiness to crack down on terrorism and extremism on the messaging app, according to Russia’s telecommunication regulator, Roskomnadzor.

“By agreement with the Prosecutor General’s Office of the Russian Federation, Roskomnadzor removes requirements to restrict access to the Telegram messenger,” the regulator said in a statement.

Russia’s attempt to block Telegram stems back to a 2017 suicide bombing that occurred in St. Petersburg, which killed 15 people. In response, Russian authorities began seeking access to user information on Telegram, citing the app’s use among terrorists.

The government demanded that Telegram hand over user encryption keys—which can decrypt private messages over the app. Under the country’s counterrorism law, telecommunication providers must supply Russian authorities with the ability to decode all user messages. However, Telegram refused to comply, which prompted authorities to block the service.

“Privacy is not for sale, and human rights should not be compromised out of fear or greed,” said Durov said in April 2018.

Still, Durov has said his company has been trying to crack down on terrorists and extremists who use the app, which is also popular across Europe. “We’ve been doing it in a way that is consistent with our values and privacy policy,” he wrote in November. Durov then linked his post to a statement from Europol, which says Telegram has been making it easier for users to report terrorist content that appears on the chat service.

Russia is also lifting the ban as the government is using Telegram to provide official information on COVID-19 to local residents.