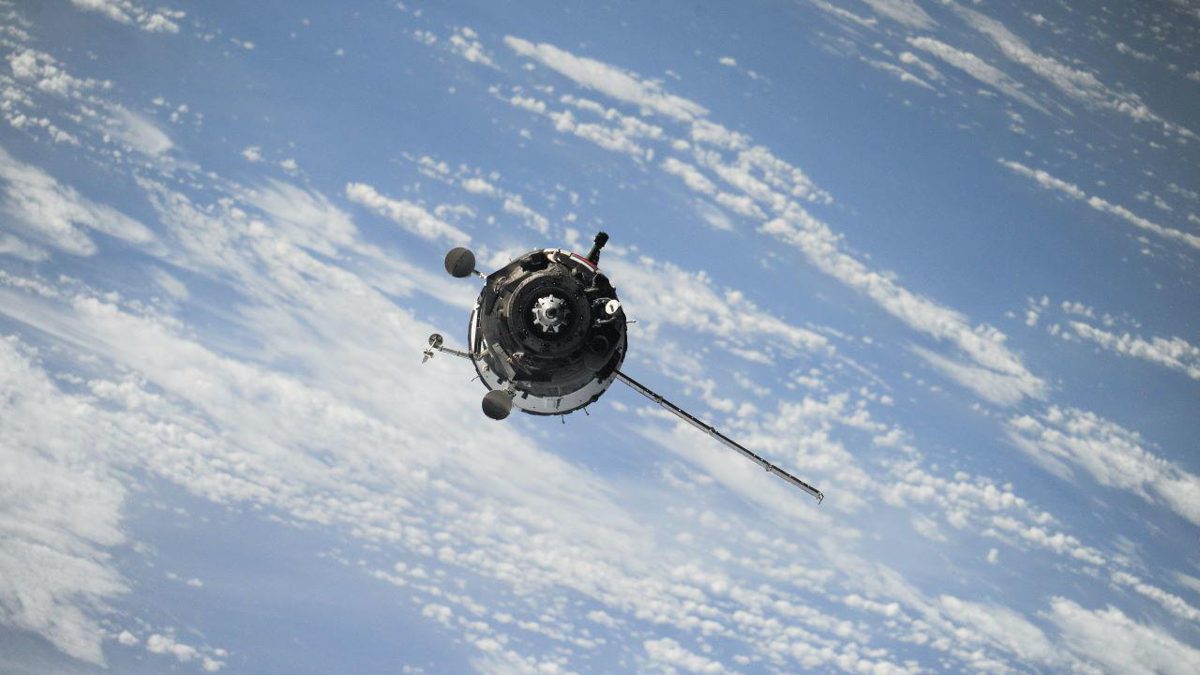 It’s not just social media where Russia is accused of trying to influence events, there’s also a battle going on in space, with the Russian government accused of testing an anti-satellite weapon recently.

As Spaceflight Now reports, government officials from both the US and UK believe a test was carried out on July 15 by Russia. US Space Command explained in a news release yesterday that, “U.S. Space Command has evidence that Russia conducted a non-destructive test of a space-based anti-satellite weapon … Russia released this object in proximity to another Russian satellite, which is similar to on-orbit activity conducted by Russia in 2017, and inconsistent with the system’s stated mission as an inspector satellite.”

The US military has been suspicious of Russia’s satellites for a while, with Gen. John W. “Jay” Raymond, Commander of U.S. Space Command and U.S. Space Force Chief of Space Operations, stating, “The Russian satellite system used to conduct this on-orbit weapons test is the same satellite system that we raised concerns about earlier this year, when Russia maneuvered near a U.S. government satellite … This is further evidence of Russia’s continuing efforts to develop and test space-based systems, and consistent with the Kremlin’s published military doctrine to employ weapons that hold U.S. and allied space assets at risk.”

The object in question was released from Russian satellite Kosmos 2543, which the Russian Defense Military describes as a satellite used to monitor the condition of Russian spacecraft. Russia would have us believe the object being deployed is an “inspector probe,” but the US thinks its a weapon. The UK agrees with this claim.

Air Vice Marshal Harvey Smith, head of the UK’s Space Directorate, commented, “We are concerned by the manner in which Russia tested one of its satellites by launching a projectile with the characteristics of a weapon … Actions of this kind threaten the peaceful use of space and risk causing debris that could pose a threat to satellites and the space systems on which the world depends. We call on Russia to avoid any further such testing. We also urge Russia to continue to work constructively with the UK and other partners to encourage responsible behavior in space.”