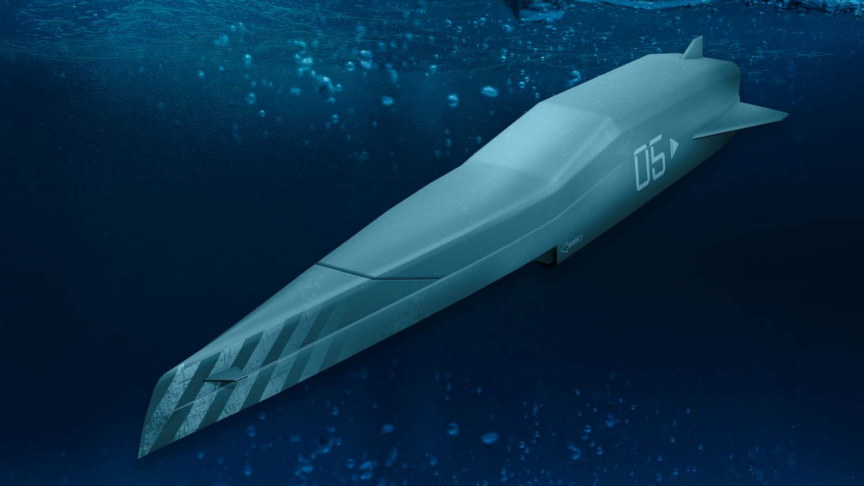 Due to strategic reasons, military capacities are usually kept under the hood. It is only when the technology is close to deployment that one sees little details emerge. However, planning for the military’s future is a broad venture, and seeking as many diverse ideas and options as one can get is pretty smart. Hence, it is hardly a surprise that the Royal Navy’s design challenge was responded with a launch attack vehicle in the stratosphere.

Last year, the British Prime Minister, announced a ‘once-in-a-generation modernization of the British military forces’, funded with a £16.5 billion ($22.89 million) increase in military expenditure over the next four years. Preparing for the warfare of the future, engineers at U.K.’s Naval Engineering Science and Technology (UK NEST) participated in a design challenge and provided a myriad of concepts for a holistic naval force in the future.

Among the concepts shared in a press release, is an enormous helium-filled drone station. Powered by solar energy, this vehicle will stock up drones in the stratosphere and stay ready to deploy them at a moment’s notice. At the other end of the spectrum, is an underwater flagship control vessel served by underwater transport units that can deliver food as well as munitions.

Apart from the most obvious usage of drones and artificial intelligence in future missions, the responses also included small autonomous boats that can quickly launch attacks and aircraft carriers that are propelled by sea-based biofuels and wind power.

In the press release, the Royal Navy said that it is currently developing a deployment system to increase the versatility of its upcoming fleet. Called, Persistent Operational Deployment Systems (PODS), the system features interchangeable modules that can be rapidly deployed onto a fleet, while still at sea.

The modules on the PODS are likely to be standard container-sized to enable easy delivery across the ships of the fleet. Delivered using autonomous boats or heavy-lift drones, these modules will allow the repurposing of the ships, without having to bring them back to shore. Using PODS, the Royal Navy can rapidly deploy surveillance and reconnaissance missions or deliver supplies or assist in humanitarian aid, when required, the press release said.