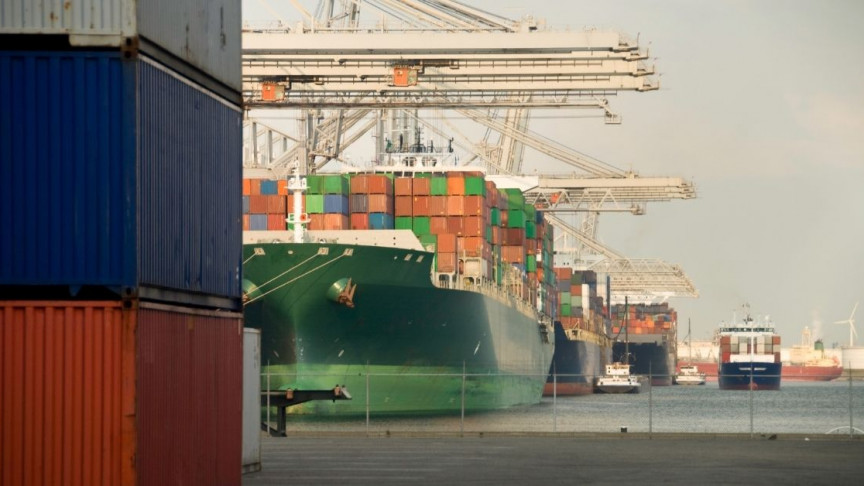 The Port of Rotterdam in the Netherlands has carried out successful tests that manage and trade renewable energy consumption. It’s already found that consumer costs have been lowered by 11%, and producer returns have increased by 14%, per S&P Global Platts, one of the project’s partners.

Along with S&P Global Platts, BlockLab, has also been working on the project. The two firms have combined AI with blockchain technology to manage the microgrid known as Distro, at the Port of Rotterdam.

Distro is based at the port’s Innovation Dock, and began tests in July, per the press release.

AI and blockchain for renewable energy

Essentially, the system works by using an AI trading agent that switches renewable energy from solar and battery storage so as to manage the amount of power that’s consumed for its users.

The system is able to predict within 48 hours when locally produced power is at its lowest cost, and then allows users to operate machinery at these costs — something that’s not currently available on a fixed tariff system.

“The key thing about the energy transition is all of the things being built are already connected devices,” said James Rilett, head of innovation at S&P Global Platts. “So we see there is huge potential for this because renewable energy production is already networked.”

“We are excited about the prospects of scaling this solution and the meaningful contribution it can make towards helping the Port of Rotterdam become carbon neutral by 2050,” he continued.

If the pilot manages to reach a commercially viable scale, the microgrid could deliver as much as 30 million tons of carbon emission cuts at the Port of Rotterdam, which would certainly assist it on its path to being carbon neutral.