Rolls-Royce Is Developing a Nuclear Reactor for Mining the Moon 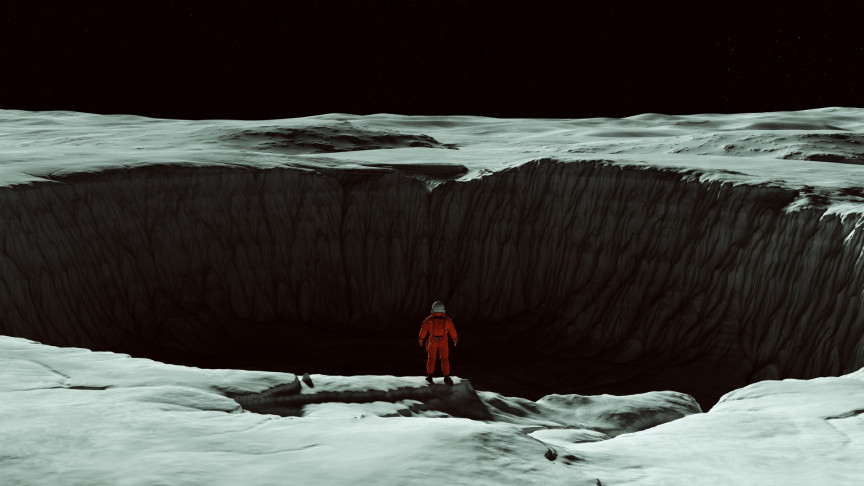 Rolls-Royce is working on a nuclear reactor in order to power mining operations on the Moon and even Mars, The Mail on Sunday reported. The firm released a joint study into nuclear power options for space rockets with the UK Space Agency earlier this year.

The firm is looking into how a micro-nuclear reactor could be used to propel rockets while in space at huge speeds and how that technology could then be redeployed to provide energy for drilling, processing, and storage for “Moon mining” and possibly “Mars mining.”

Dave Gordon, head of the company’s defense division, said this work is possible thanks to Jeff Bezos and Elon Musk and their respective space companies.

He added that’s Rolls-Royce is the only company on the planet that does mechanical, electrical, and nuclear and a full end-to-end lifecycle of nuclear capability. He also noted that the firm could use its experience in developing nuclear-powered submarines for the Royal Navy for 60 years to apply what it learned to spacecraft since submarines and spacecraft are somewhat similar.

They are both “non-air breathing environments, long endurance, super reliable with a very dense power source.”

Gordon finally emphasized that there is a huge shortage of rare earth metals on Earth that can instead be found on other planets and the moon. This is why he believes Moon mining and Mars mining will hopefully happen in his lifetime.

These new activities, argues Gordon, will have to be powered by nuclear as solar is not an option at those distances. Rolls-Royce is not the only firm to have such ambitious goals.

Three companies, including Lunar Outpost, Honeybee Robotics, and Masten Space Systems, are developing a novel system aimed at mining water ice from the moon with rockets. They hope to reach their target by 2023.

In addition, a team of researchers from the University of Arizona received a $500,000 grant from NASA to develop space-mining methods. What they are developing is a swarm of autonomous robots that could search and mine for rare earth metals on the Moon.

It has also been said that the world’s first trillionaires will be the ones who make their fortune in asteroid mining. This fact has been predicted by people like famed futurist Peter Diamandis, astrophysicist Neil deGrasse Tyson, and financial firm Goldmann Sachs.