Researchers Have Developed a New Kind of ‘Unbreakable’ Glass 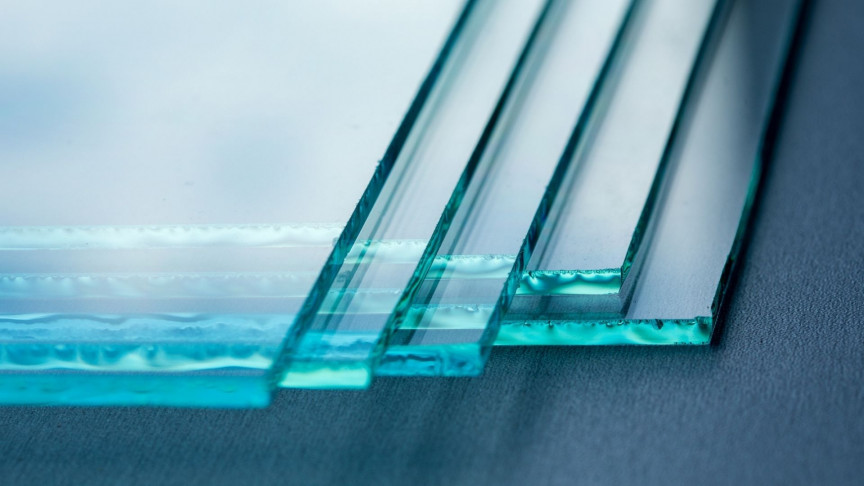 Researchers at McGill University have developed the strongest and toughest glass ever known. Inspired, in part, by the inner layer of mollusk shells, this glass does not shatter when hit, and acts more like plastic.

The material, once commercially viable, could be used to improve cell phone screens, among other applications in the future.

Interestingly, this may be an example of modern science rediscovering an old technology, now long lost.

Apparently, a form of flexible glass existed during the reign of the Roman Emperor Tiberius Caesar. So the story goes, as told by Petronius, a glassmaker brought a drinking bowl made of the material before the Emperor.

According to historical accounts, when the bowl was tested for its strength, it dented rather than shattered. What’s more, the inventor swore he was the only person who knew how this miracle was achieved.

Tiberius had the man executed, fearing that the glass would devalue gold and silver because it might be more valuable.

“When I think about the story of Tiberius, I’m glad that our material innovation leads to publication rather than execution,” says Allen Ehrlicher, an Associate Professor in the Department of Bioengineering at McGill University.

Currently, the only way to make glass stronger is to temper or laminate it. While this can reinforce the glass, the process(es) are costly and do not provide any additional structural strength once damaged.

“Until now there were trade-offs between high strength, toughness, and transparency. Our new material is not only three times stronger than the normal glass, but also more than five times more fracture-resistant,” says Ehrlicher.

The inspiration for this new type of glass came from nature – namely nacre or “mother of pearl”. To the end, scientists at McGill managed to develop the new glass and acrylic composite.

“Nature is a master of design. Studying the structure of biological materials and understanding how they work offers inspiration, and sometimes blueprints, for new materials,” explains Ehrlicher.

Nacre is an excellent choice for inspiration, as it is a very tough material in its own right.

“Amazingly, nacre has the rigidity of a stiff material and durability of a soft material, giving it the best of both worlds,” Ehrlicher continues.

“It’s made of stiff pieces of chalk-like matter that are layered with soft proteins that are highly elastic. This structure produces exceptional strength, making it 3000 times tougher than the materials that compose it,” he adds.

By closely examining the architecture of nacre, researchers were able to replicate it in glass using glass flakes and acrylic. This structure yielded an extremely strong, yet opaque, material that can, in theory, be produced en masse cheaply and quickly.

To make the tough glass a true replacement for more conventional glass, the material needed to be made transparent, or at least translucent.

“By tuning the refractive index of the acrylic, we made it seamlessly blend with the glass to make a truly transparent composite,” says lead author Ali Amini, a Postdoctoral Researcher at McGill. Going forward, the team hopes to improve the tough glass by incorporating smart technology allowing the glass to change its properties, such as color, mechanics, and conductivity.