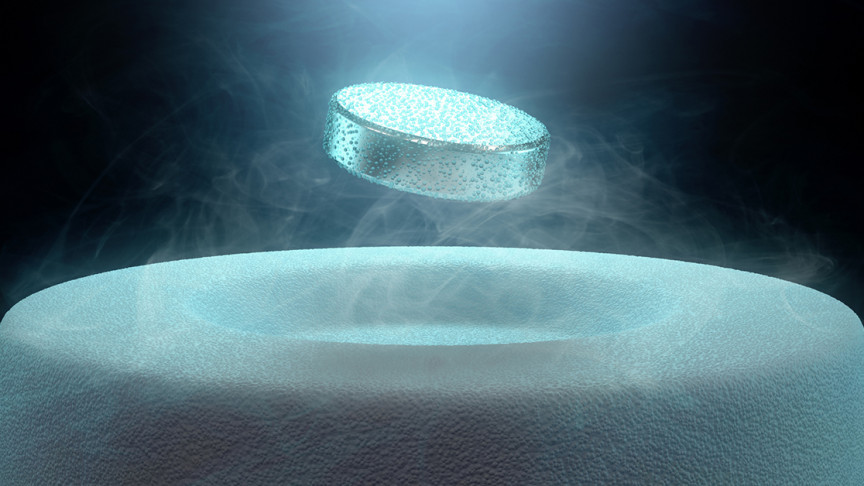 For years, scientists have theorized that there are other types of superconductors that have yet to be discovered, other than the s-wave and d-wave superconductor.

Now, new research has identified a g-wave superconductor for the first time, something the scientists behind the discovery say might open up “the space of possibilities for what a superconductor can be and how it can manifest itself.”

Say hello to the g-wave superconductor

Superconductors are a type of material that offers no electrical resistance, allowing electricity to pass through with close to 100% efficiency, something that’s positioned them as a key component in supercomputing and quantum computing in recent times.

As usual, there’s a catch. Superconductors typically need to be cooled to ultra-low temperatures before they can function properly.

In their recently published paper titled “Thermodynamic Evidence for a Two-Component Superconducting Order Parameter in Sr2RuO4“, a group of researchers led by Brad Ramshaw outline their discovery of the g-wave superconductor, a new type that brings completely new properties to the table.

A separate type of angular momentum

The new g-wave superconductor — which was discovered via a super-detailed resonant ultrasound spectroscopy analysis of the metal strontium ruthenate — exhibits a completely separate type of angular momentum to that of the s-wave and d-wave superconductor.

“This experiment really shows the possibility of this new type of superconductor that we had never thought about before,” Brad Ramshaw said in a press release. “It really opens up the space of possibilities for what a superconductor can be and how it can manifest itself.”

“If we’re ever going to get a handle on controlling superconductors and using them in technology with the kind of fine-tuned control we have with semiconductors,” he continued, “we really want to know how they work and what varieties and flavors they come in.”

In search of the p-wave

The team was, in fact, searching for a hypothetical p-wave superconductor when they discovered the g-wave, a sign of the nature of the ever-growing field of science surrounding superconductivity. “No one has ever even thought that there would be a g-wave superconductor,” Ramshaw explained.

The development will help the scientific community to better understand the different properties of superconducting materials. In the future, they will look at other materials that might exhibit that elusive p-wave superconductivity.