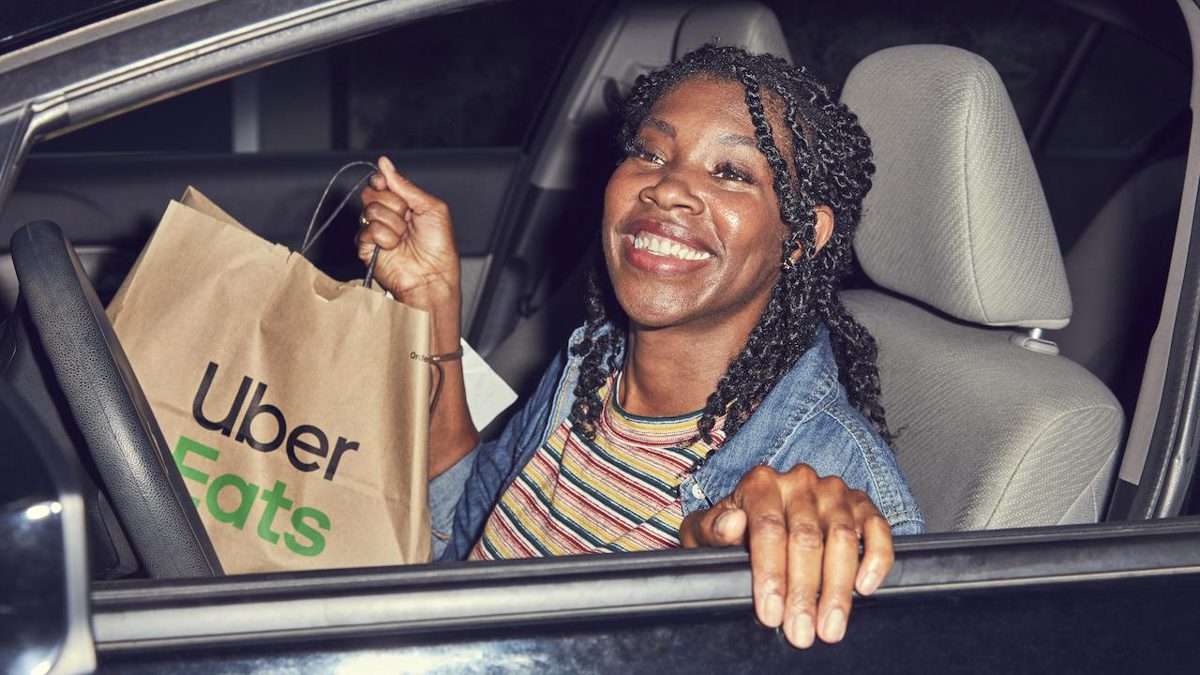 Uber has inked a deal to acquire food delivery start-up Postmates in a $2.65 billion deal, as reported by The New York Times and Bloomberg. While fewer people are opting to share rides during a global pandemic, plenty of folks still order takeout. Uber clearly hopes the to-go trend continues as restaurants and bars reopen across the country.

After four years of will-they-or-won’t-they discussions, the firms are finally tying the knot. Uber, which launched its own food delivery platform in 2014, is expected to merge Postmates with Uber Eats under the command of food delivery head Pierre-Dimitri Gore-Coty. Postmates CEO Bastian Lehmann and his team will stay on to manage Postmates as a separate service, Bloomberg said.

Neither Uber nor Postmates immediately responded to PCMag’s request for comment. This agreement comes on the heels of Uber’s failed acquisition of food delivery rival GrubHub last month. The company was instead sold to European firm Just Eat for $7.3 billion. There is certainly no shortage of online food ordering platforms; customers can take their pick from mobile on-demand services like DoorDash or Seamless and Delivery.com or Instacart. And many have during the ongoing COVID-19 crisis, though, as NYT pointed out, profits remain elusive.

Even together, Uber Eats and Postmates can’t compete with DoorDash, which held the highest share (35 percent) of food delivery sales in the US last year, according to Edison Trends’ 2019 report. UberEats and Postmates accounted for 25 percent and 6 percent, respectively. GrubHub held its own with a 23 percent share. Uber’s main ride-hailing business, meanwhile, has taken a hit as more people stay home and avoid public transportation during the pandemic. In May, the company posted a $2.9 billion loss for the first three months of 2020 and laid off more than 14 percent of its workforce.