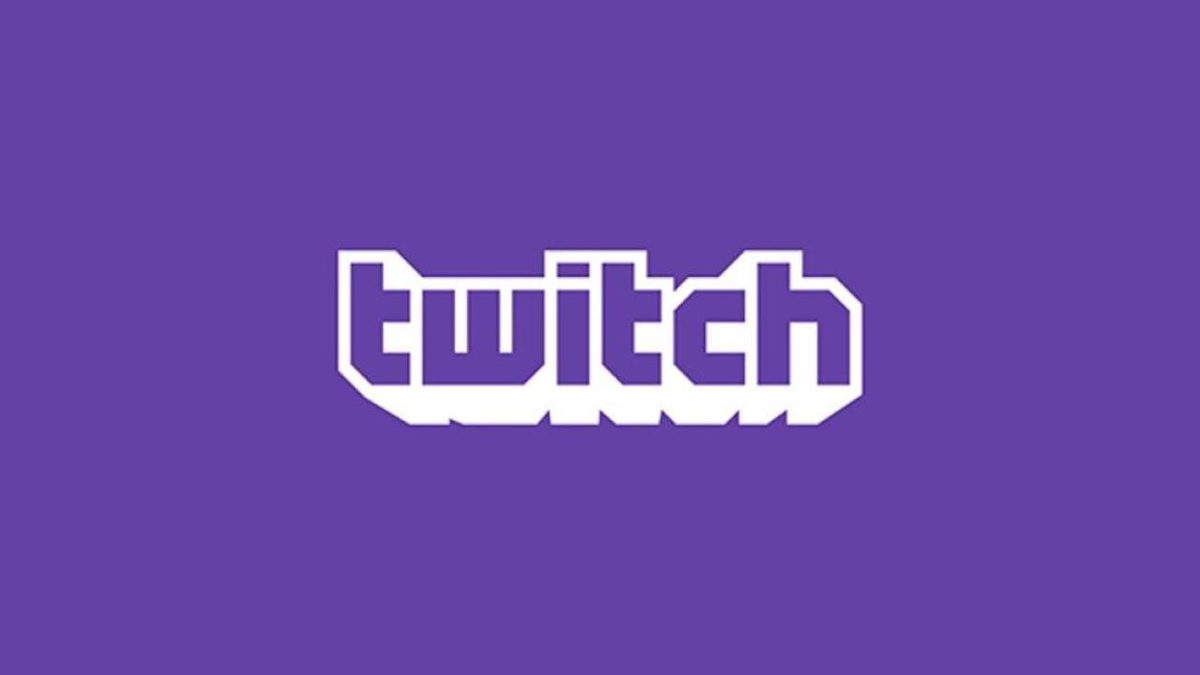 Twitch is reportedly expanding its repertoire to include reality TV: According to Bloomberg, the gaming platform plans to fund a “slate” of original, unscripted series—everything from dating and panel shows to sports and music.

That’s a big leap from video game live streaming. But the Amazon subsidiary—whose stars have always worked from home—is thriving during the COVID-19 pandemic, allowing it some room to experiment. Twitch has already attracted musicians and comedians whose live performances were cancelled due to the virus, and hopes a new catalog will lure even more talent.

“We are seeking creative partners to help us set a new bar for multiplayer entertainment,” the company said in a statement, which reported a weekly budget of $50,000 to $250,000 for up to 10 hours of programming. That’s less than most cable or premium networks, but more than your average YouTube video.

Original shows will be aimed at two demographics: male gaming enthusiasts aged 18 to 24 (the core Twitch audience) and anyone in that age bracket with an interest in entertainment. It’s unclear just what Twitch will come up with. One thing is for sure: there won’t be any virtual escape rooms. “Everyone pitches an escape room stream,” according to the firm. “If you were thinking of pitching ‘insert-talent in an escape room,’ no need!”

Last month, Amazon announced a radical plan to develop Twitch games that streamers and viewers can play together in real time. Twitch is also rolling out a redesigned channel page with new tools for creating a channel trailer, publishing steam schedules, and providing details like a bio, social media links, and curated videos.