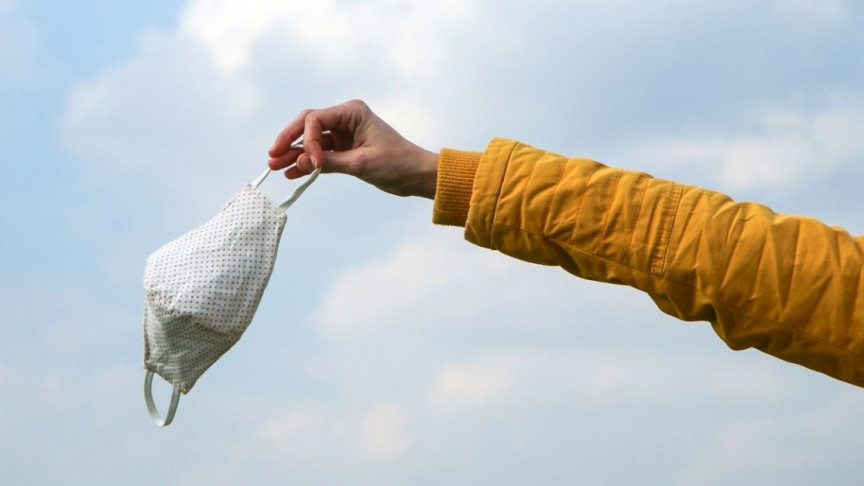 “There was a lot of concern originally that this virus might not induce much memory,” says Shane Crotty, a researcher at the La Jolla Institute for Immunology in California and a co-author of the new paper, via MIT Technology Review.

“Instead, the immune memory looks quite good,” Crotty continues.

Earlier reports of the antibody count waning led to fears that COVID-19 immunity was short-lived. Occasional reports of reinfection only served to bolster this fear.

The new study suggests that reinfection should only be a problem for a very small percentage of the population, whether they have developed immunity through an initial infection or via vaccination.

For the small percentage of people who do not develop effective immunity against COVID-19, the study claims that vaccination should offset the problem by ensuring herd immunity.

Each individual provided at least one blood sample between six days and eight months after their initial symptoms, and 43 of the samples were taken after six months.

The researchers measured the levels of four different components of immune memory: antibodies (which tag diseases for destruction by the immune system), B cells (which make antibodies), and T cells (which kill infected cells).

“As far as we know, this is the largest study ever, for any acute infection, that has measured all four of those components of immune memory,” Crotty explains in a report by SciTech Daily.

The team found that antibodies in the body did decline after eight months, though levels varied greatly depending on the individual.

However, importantly, T-cell numbers dropped very slightly, and B-cell numbers stayed steady or even surprisingly grew in some instances.

As B-cells can produce COVID-19 antibodies, and T-cells attack cells infected by the disease, this is a strong indication that humans retain the components to fight the coronavirus for a long time.

As Crotty points out, vaccinations trigger the same mechanisms as our natural immune response, meaning that the findings should also apply to vaccinated people as well.

The scientists also point to a recent study that highlighted the fact that T-cells specific to SARS, a close cousin of COVID-19, can remain in the blood for at least 17 years after infection.

The signs are undoubtedly encouraging, but the scientists behind the study still advise caution: “immunity varies from person to person, and uncommon individuals with weak immune memory still may be susceptible to reinfection,” Crotty explains.

Though it might be too early to make any conclusive statement regarding COVID-19 immunity, this latest study does suggest the vaccination won’t have to be reapplied every few months and that an end to COVID-19 restrictions may finally be in sight.