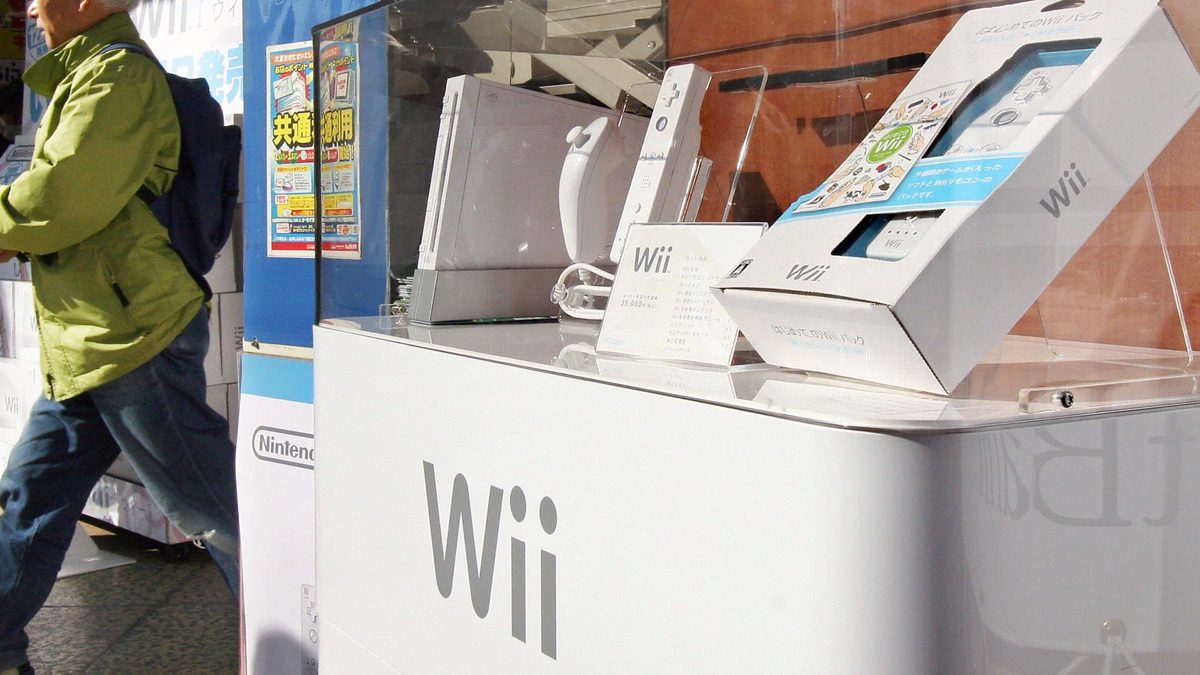 The source code for Nintendo’s older consoles—the Wii, GameCube, and Nintendo64—has apparently leaked on the internet, giving modders a chance to reverse-engineer the technology behind the hit gaming systems.

In the past weeks, the stolen information has been appearing on 4chan, culminating in a new 2GB dump over the weekend that contains internal documentation for Nintendo’s gaming systems, according to internet users who’ve looked through the files.

The same dump also contains the technical “Verilog” files for every component in the Wii, including the CPU. “Verilog is a hardware description language; is used to describe circuits via code, so with this we can learn how every single piece of the Wii was made,” wrote a user named “Atheerios,” who brought attention to the leaks over the weekend.

Nintendo did not immediately respond to a request for comment, and the legitimacy of the stolen source code hasn’t been fully confirmed.

In the meantime, speculation is high that the leaked files originated from a 2018 computer hack. A former security researcher at Malwarebytes named Zammis Clark infiltrated Nintendo’s internal network, which let him break into the company’s confidential game development servers. Clark later pleaded guilty for the computer hacking crimes. But it’s possible he may have shared documents he stole from Nintendo with others on the internet. Last year, Clark was sentenced to 15 months in prison, but only if he re-offends.

As for Nintendo, the company won’t lose much financially from the leak. The Wii and the other affected gaming systems launched over a decade ago. However, the stolen source code and documentation does pave the way for the gaming community to create illegal clones of Nintendo’s consoles, which the company would almost certainly try to quash.

On 4chan, rumors are now circulating that the leaked files are part of a larger 2TB archive, meaning more sensitive information may be dumped in the coming days or weeks.