Report: Samsung Is Working on Smartphone With a Pop-Up Selfie Camera 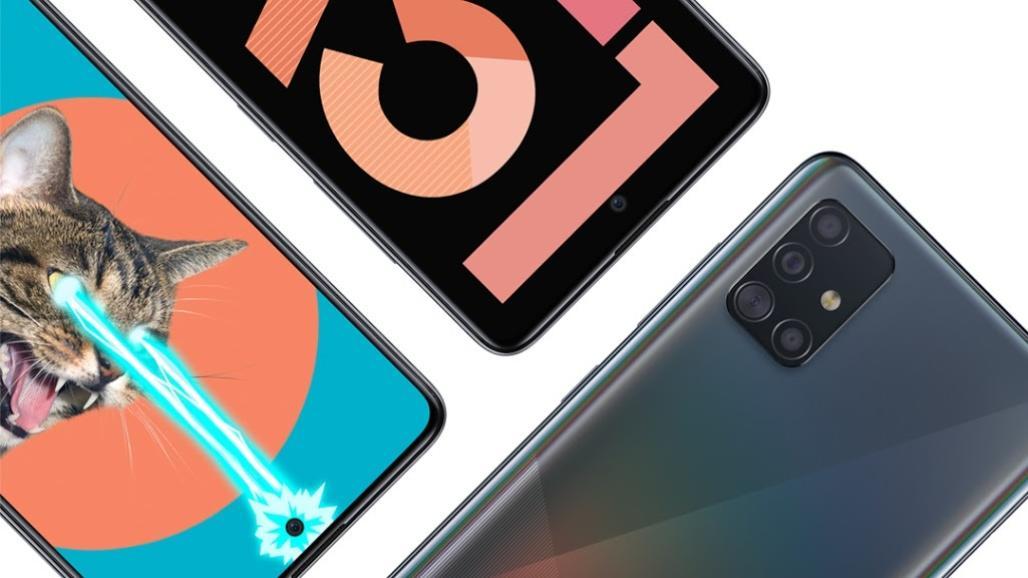 If you are no fan of notches and the thought of a hole punch camera makes you wince, Samsung looks set to cater to your needs by embracing a pop-up camera.

As Pigtou reports, details of a new Samsung smartphone have been discovered in conjunction with @Onleaks. The standout feature is a move to a pop-up selfie camera, much like that found on the OnePlus Pro 7, Xiaomi Redmi K20, Oppo F11 Pro, and Vivo V15. So while not a new idea, it’s definitely new for Samsung.

It’s thought that Samsung intends to use the pop-up camera for a new entry in the Galaxy A-Series of smartphones. It’s expected to use a 6.5-inch display, and importantly, that display will be edge-to-edge without a notch or hole punch camera causing any obstruction. There’s a USB Type-C port on the base of the handset, but no headphone jack. On the rear are three cameras and a fingerprint sensor.

No launch date is being suggested yet, but this could end up being a very popular mid-range smartphone for those of us who like a clean design and would rather not use their face for security.

The last A-Series smartphone PCMag reviewed was the Galaxy A50 back in January, which only cost $349. We found it to have an attractive design, gorgeous AMOLED display, and solid battery life, but there was a teardrop notch for the camera. If this new A-Series removes the teardrop and ships with a better fingerprint sensor, speaker, and a bit more performance on board, Samsung will have a hit on its hands.