Report: HTC Plans to Release a New Smartphone, Just Not a Flagship 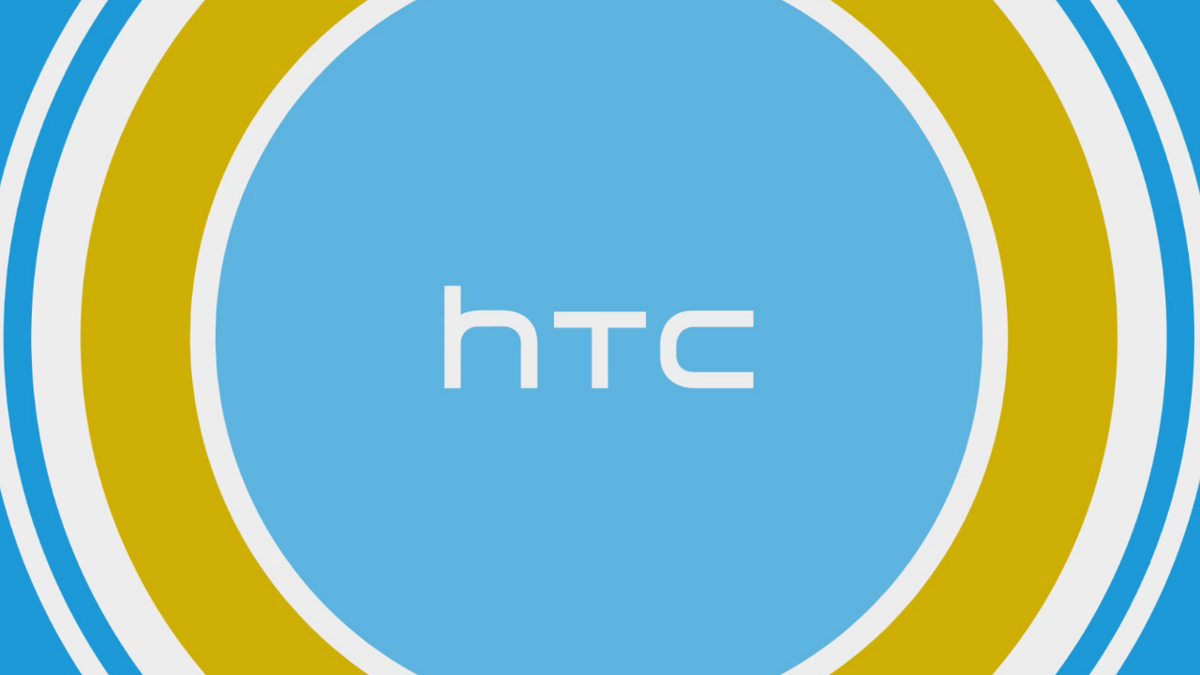 HTC plans to return to the mobile industry after a series of missteps that forced it to fall into irrelevancy. It’ll release the Desire 20 Pro in 2020, according to insider LlabTooFeR.

LlabTooFeR didn’t offer full details on this product, but his sources indicate the Desire 20 Pro looks a lot like a pair of existing smartphones. Both the OnePlus 8 and the Xiaomi Mi 10 inspire HTC’s latest creation. Up front, it allegedly borrows from the OnePlus 8 with an edge-to-edge screen that sports a circular cutout for the front-facing camera. Its backside utilizes a multi-camera setup organized like the Mi 10’s.

Consumers excited for HTC’s reemergence aren’t going to see a true flagship, however. Inside, the Desire 20 Pro reportedly features Qualcomm’s Snapdragon 660 and 6GB of RAM. It surfaced on Geekbench, and the benchmarks test hint at Android 10 running. 5G, meanwhile, isn’t expected to be part of the package.

HTC appears focused on rolling out a mid-range choice rather than an all-out beast. It’ll serve as a wise decision since, due to saturated markets and fierce competition, HTC needs an affordable smartphone that doesn’t get lost in the crowd. HTC ran into that issue in the past, and it seems the Taiwanese company finally understands that flagships are a lost cause for it until re-establishing an identity.

The U12+ is HTC’s most recent flagship, debuting in May 2018. It didn’t gain traction, and HTC pivoted to design mid-range and low-end hardware. Still, HTC’s monthly revenue continued sliding and reported just $333 million in revenue throughout 2019. Currently, the company sells the blockchain-based Exodus alongside Binance. There’s also a 5G-enabled hotspot in development.

Sources didn’t tease an arrival window for the Desire 20 Pro, but LlabTooFeR did confirm HTC’s internal codename: Bayamo. Since it’s likely a smartphone with mid-range specifications, don’t expect HTC to announce the Desire 20 Pro during a glamorous event. It’ll likely reach a handful of markets quietly, and some consumers might never find out HTC introduced the Desire 20 Pro.