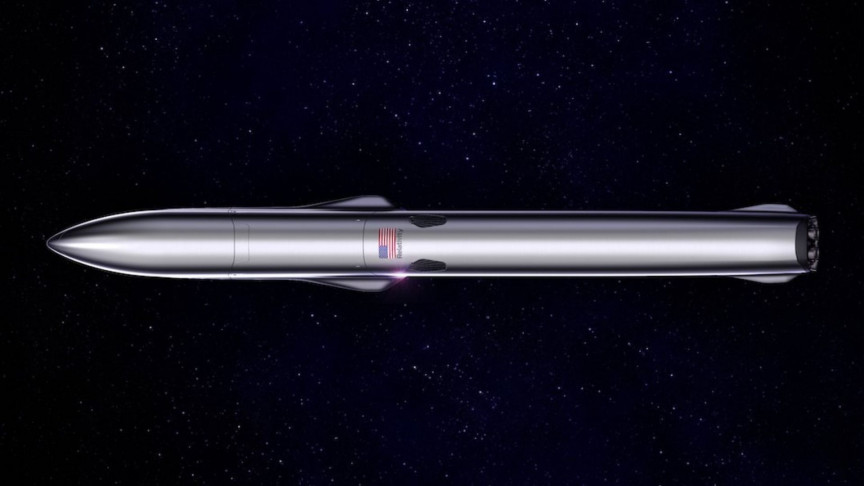 Relativity Space’s fully 3D-printed and fully reusable Terran R rocket can be built in only 60 days, according to a report by New Atlas. The additive manufacturing process used to build the rocket reduces the number of joints, meaning less risk of failure during launch.

California-based Relativity Space unveiled its Terran R rocket in February this year as a successor to its Terran 1 rocket.

Check out the latest timelapse of our common dome tank. Our world-class team of #engineers and #technicians have been scaling continuous #3D prints–plus, evaluating a ton of valuable data through our machine learning and computer vision technology along the way! #RelativitySpace pic.twitter.com/kpLrMyXyx9

Though several other companies, including NASA, SpaceX, and Rocket Lab have turned to additive manufacturing for their rocket construction process, Relativity Space’s utilization of the technology may be the most impressive yet.

Unlike Space X’s Falcon 9, which has reusable first-stage rocket boosters, the whole of the Terran R rocket will be reusable, including the second stage, and the fairing used to protect payloads. Relativity Space is yet to clarify how exactly it will retrieve the second stages and fairing, which will be a first for rocket engineering.

The Terran R will be 3D printed using a combination of artificial intelligence and autonomous robots, a process which Relativity Space says will make the rockets safer as they will have fewer parts. The whole 3D printing process will take 60 days or less, the firm explains.

Relativity Space plans to launch the Terran R at Cape Canaveral by 2024, and it has already signed its first customer launch contract. The company’s first rocket, the Terran 1, is set to launch for the first time this year.

The private space enterprise also recently revealed it had secured a $650 million Series E equity funding round to help it develop the Terran R program over the coming years. Have a look at Space Relativity’s promo video for its new rocket below.