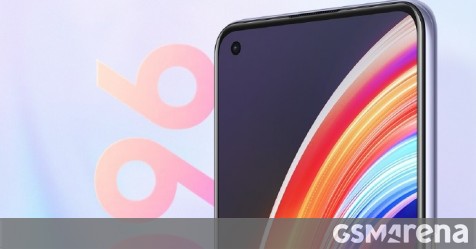 The Realme X7 series coming on September 1 will include the X7 Pro and likely the regular X7. Realme has already confirmed that its X7 lineup will feature an AMOLED screen having a 120Hz refresh rate – a first for the company since its previously launched 120Hz smartphones came with LCD panels. Today the company revealed more about the lineup’s display.

Realme shared a poster on Weibo showing the fascia of the X7 series smartphone. It sports a punch hole display that has 1,200 nits of brightness with 4,096 levels of intelligent brightness adjustment.

This makes it the brightest screen on a Realme smartphone since the company’s top-end models like the X2 Pro and X50 Pro 5G have a maximum advertised brightness of 1,000 nits.

Realme hasn’t revealed all the specs of the X7 series yet, but the X7 Pro was spotted on TENAA recently with its full specs and images. The smartphone will pack a 6.55″ FullHD+ display and have an octa-core processor at the helm clocked at 2.6GHz, which matches the Dimensity 1000+ SoC. 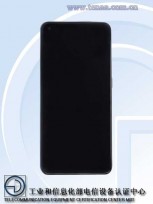 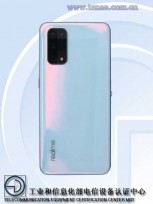 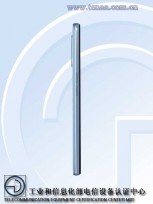 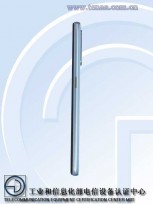 The X7 Pro will run Android 10 out of the box and come with up to 8GB RAM and up to 256GB storage. For photography, it will have a total of five cameras onboard – a 32MP selfie snapper on the front and a 64MP primary camera on the back joined by one 8MP and two 2MP units.

Fueling the entire package will be a 4,500 mAh battery, which is said to charge at up to 65W.