Realme X3 SuperZoom in for review 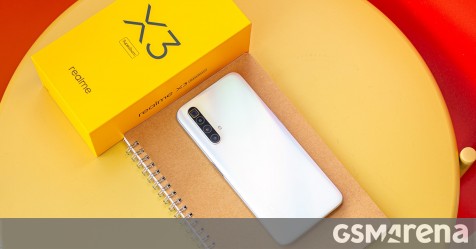 The Realme X2 Pro was launched last year, and its successor as the brand’s flagship is actually the Realme X50 Pro 5G. However, the company decided to branch out its X family laterally and earlier this week unveiled the Realme X3 SuperZoom with Snapdragon 855+ chipset for the European market.

We now have the phone with us and the review is already underway, but while you wait we though we’d share our initial impressions of this unique phone.


The X3 SuperZoom is the first Realme device with a periscope telephoto camera – an 8MP sensor behind 122mm lens, which the company marks as 5x optical and 60x hybrid zoom. Alongside it is a 64MP main sensor, but there’s an ultrawide camera too. 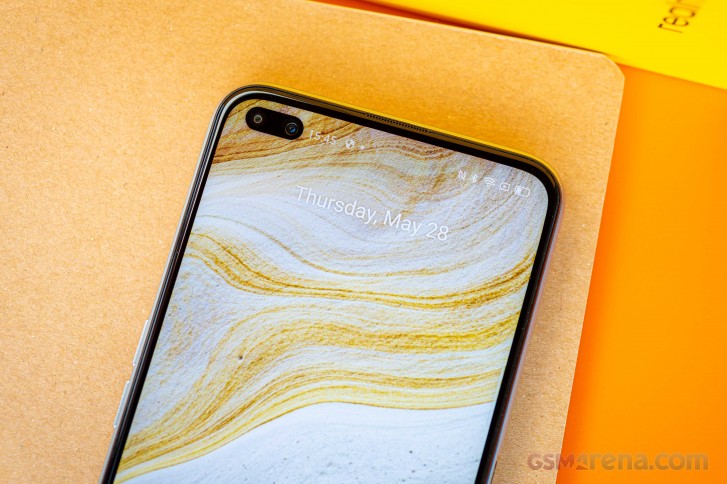 The phone comes with 8GB or 12GB RAM and 128GB or 256GB of the speedier UFS 3.0 storage – something that wasnt available with the X2 Pro. Thats why the price is 499 – it’s pricier than the predecessor but is also not touching the realm of flagships.

One disappointing feature of the Realme X3 SuperZoom is the LCD screen, which feels like a step back from the X2 Pro’s OLED. It also mandated a side-mounted fingerprint scanner instead of an under-display one. The actual button on the side is quite protruded and its sharp edges make its usage slightly uncomfortable if you dont touch it perfectly in the middle. 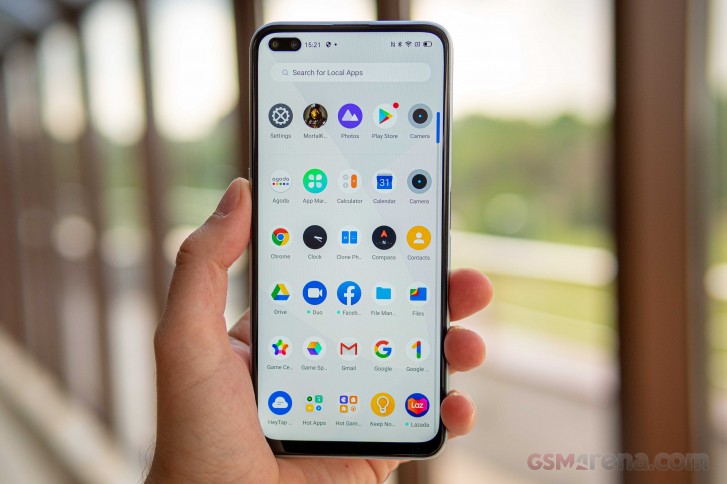 Speaking about the design, here we have flater top and bottom that upon further inspection happen to have a slight inward curve. They look stylish, but even don’t allow the phone to stand upright on its own even if it appears they might.

Our unit comes in Arctic White color, and it has a nice finish – it is still a glass panel, but isnt such a fingerprint magnet, we would compare it to the X50 Pro matte-like back panel. The software package is Realme UI on top of Android 10-based ColorOS. It looks more akin to stock Android than the ColorOS on Oppo phones, but other than that has the same rich featureset.

In the retail box we also have a 30W fast charger for the 4,200 mAh battery. With the VOOC 4.0 technology, the company says the Realme X3 SuperZoom should go from 0 to 100% in 55 minutes. We’ll make sure to test that claim, but judging from past phones it’s probably spot on. 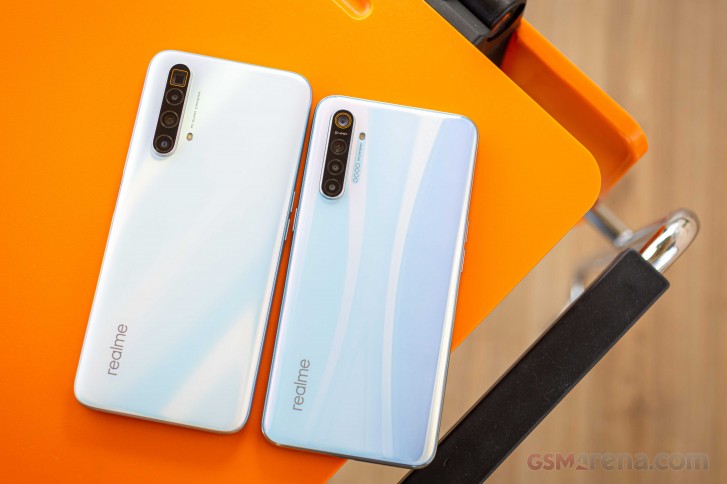 The Realme X3 SuperZoom appears to fill an interesting niche that’s undeserved this year as many value brands upped the prices with the 5G arrival. Once we finish our full review we’ll find out if it really strikes as good a balance between price and user experience as its specs suggest.