Realme exec teases a smartphone with an under-display camera 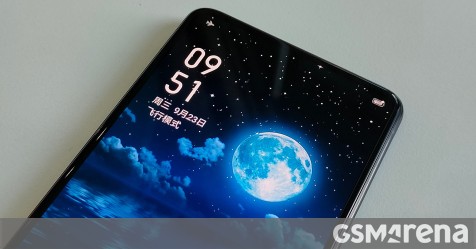 The ZTE Axon 20 5G unveiled earlier this month is the world’s first smartphone with an under-display camera to go on sale. Other brands are also working on smartphones with this technology, and the latest one to join the group is Realme.

Realme VP Xu Qi Chase posted an image of a smartphone on Weibo that has no notch or a punch hole for the selfie camera, and he clarified in the post’s comments that the device doesn’t come with a pop-up mechanism either, meaning it is using under-display camera tech.

Chase didn’t reveal any other details of this smartphone and it’s unclear when exactly Realme will launch it, but it could be the Chinese phone maker’s next flagship.

That said, this isn’t the first Realme smartphone with a notchless display. It’s the Realme X that was announced last July, which came with a pop-up selfie camera. 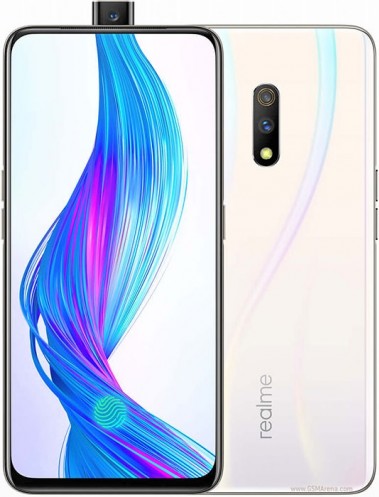 You can head this way to read Madhav Sheth’s full interview, where he talks about 108MP cameras and rapid product expansion.