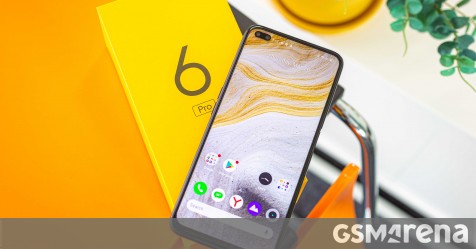 Realme released software updates for the Realme 6 and 6i last week, which brought along the Smooth Scrolling feature to both smartphones. Now it’s the Realme 6 Pro that’s getting it along with the Super Power Saving Mode, which was first introduced with the Realme C12 and Realme C15. You can learn more about it here.

Additionally, the new build comes with the Super Nighttime Standby feature, and bumps up the Android security patch level from July 2020 to August 2020. You can check out the complete changelog of the update below for more details:

The new update, sporting version number RMX2061_11.A.31, is rolling out over the air in India to a limited number of users, and a broader rollout will commence in a few days if no major bugs are found.