T-Mobile and Verizon both sped up their 5G systems in May, but T-Mobile still has a ways to go on speed, and Verizon really needs to tackle its 5G coverage issue.

According to our Race to 5G math, T-Mobile is still in the lead thanks to its massive blanket of low-band 5G across the country and its broad array of available 5G phones. The company even announced that it’s (sort of) the first network to support 5G in all 50 states, thanks to a roaming agreement with GCI in Alaska.

That will hopefully change over the next few months. Speedtest’s Milan Milanovic tested T-Mobile’s new mid-band 5G network in New York and found that even just adding a few mid-band towers in a few neighborhoods doubled average download speeds citywide. With peak speeds that he saw at 1.2Gbps, a broader mid-band rollout may finally be that fast, citywide 5G we’ve all been promised.

Sprint users with first-generation 5G phones will need to get new devices to tap into the new network. T-Mobile’s mid-band 2.5GHz system works with currently-sold T-Mobile-branded 5G phones and Sprint-branded Galaxy S20 series devices, but older Sprint 5G devices will fall back to 4G, the carrier has said.

Citywide coverage is Verizon’s problem. Verizon continues to be the 5G speed leader and chalked up another several points in our rankings by showing sub-10ms latency on many devices, according to Ookla Speedtest Intelligence. The company boosted its upload speeds this month and added a 35th 5G city, San Diego. But we still estimate that Verizon’s short-range, outdoors-only millimeter-wave system only covers about 15 million people across those 35 cities, a tiny fraction of the US population. 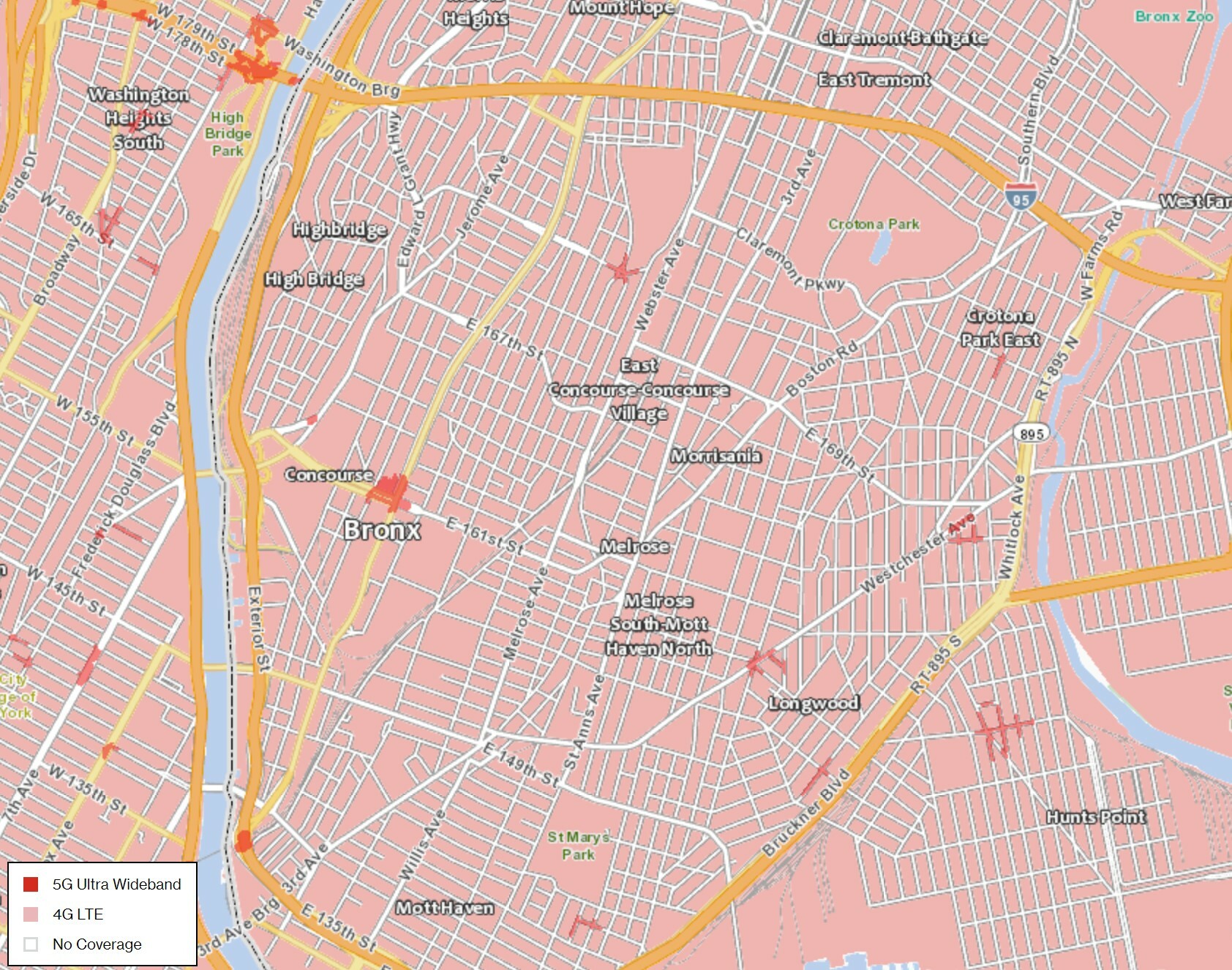 Verizon is fast, but needs to do better than this on coverage

This has led smart observers, including Android Police’s David Ruddock, to wonder if millimeter-wave is a dud of a technology. It’s been more than a year since Verizon launched its millimeter-wave network, and it’s still not available to the vast majority of Americans, or even the most people in the 35 cities Verizon covers.

Verizon made some partnerships this month that might help that, most notably with Pivotal Commware, a company that sells repeaters it says can greatly extend millimeter-wave 5G range around neighborhoods and indoors with less cost and installation trouble than standard 5G panels. We don’t know when those are coming to Verizon’s network, though. 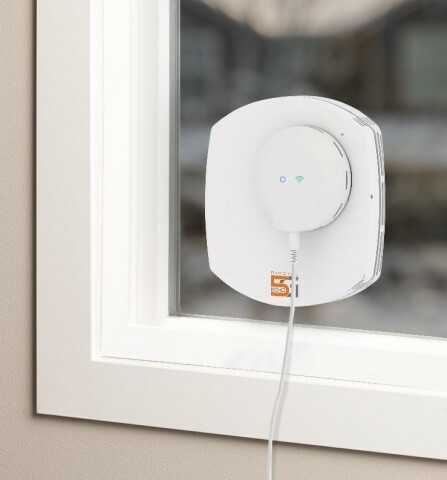 Millimeter-wave providers are still expanding. This month, Comcast’s wireless service, which uses Verizon’s network, said that it will add 5G service for its subscribers for free, and T-Mobile asked for permission to test millimeter-wave in three cities.

As for AT&T, not much changed with the carrier this month. It did promise to stop calling its 4G network “5G evolution” in advertising, although the misleading “5G E” icon will not go away on phones. AT&T has a millimeter-wave system in 35 cities and a low-band 5G system covering about 120 million people, according to the carrier.

Phone makers continue to roll 5G into their higher-end devices in the US. The Moto Edge+ debuted with Verizon 5G this month, and OnePlus told us that it’s focusing on getting standalone 5G, the next version of the technology, into its future devices. 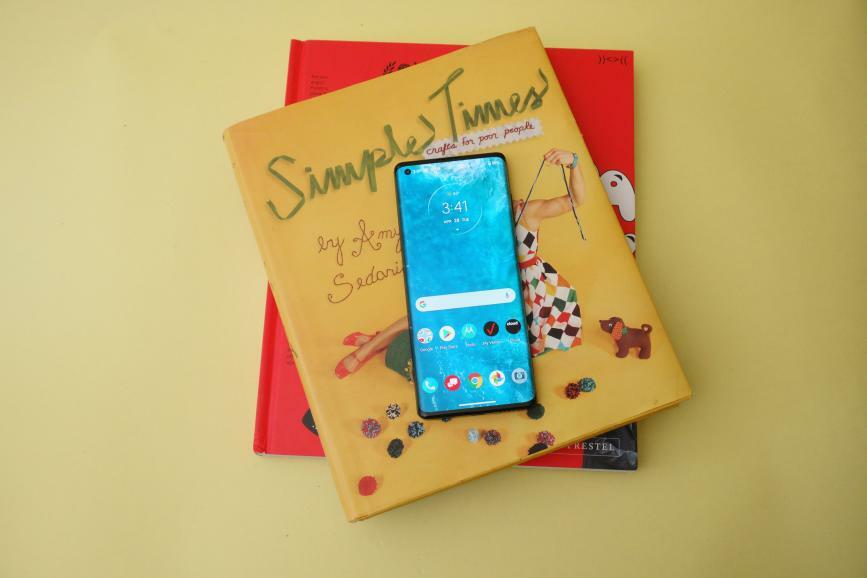 But in the US at least, 5G is still mostly restricted to high-end smartphones. We haven’t gotten the less-expensive smartphones that other countries are seeing (while the Nubia Red Magic 5G is sold here, it doesn’t work well on our 5G networks). AT&T and T-Mobile have no 5G hotspots. And Verizon execs have said that their 5G home service expansion will only come later this fall (although they agree that it will come this year).

US Cellular’s new CEO, Laurent Therivel, also said that 5G home access was a near-term priority of his, but wouldn’t commit to when the company would launch it.

We’ve heard of less expensive 5G phones coming, including versions of the TCL 10 Pro and the Samsung A-series, but so far those companies have only released the 4G versions.

So it’s clear where the carriers have their to-do lists for summer: 5G needs to be more affordable, more accessible, and faster. We’ll keep tracking it here.