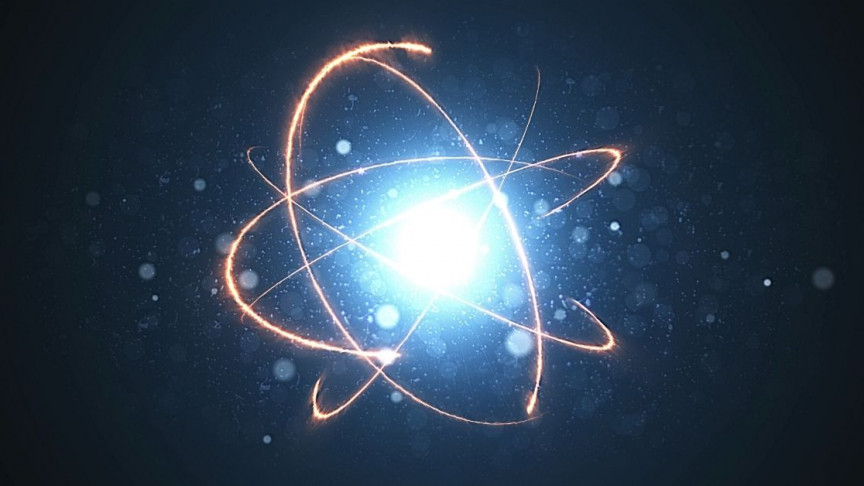 Atomic clocks are the most accurate timekeepers known in existence, the best of which can keep time to within one second for 15 billion years.

However, one group of researchers from MIT decided this tiny fluctuation over 15 billion years isn’t quite good enough: in a new paper published in Nature, they demonstrated an even more accurate quantum-entangled atomic clock.

RELATED: NUCLEAR BREAKTHROUGH MIGHT HELP CREATE THE MOST ACCURATE CLOCK EVER

Atomic clocks use lasers to measure oscillations in atoms — and the incredible reliability of these vibrations makes atomic clocks extremely accurate.

Quantum clocks typically track a gas made of thousands of the same type of atom — usually cesium. These atoms are cooled almost to absolute zero and are suspended in place via laser. Then, another laser is used to measure the tiny oscillations of the atoms. In taking the average reading of many atoms, the atomic clock can achieve an even more accurate reading.

Unfortunately, an effect known as the Standard Quantum Limit — an operational bound due to random quantum fluctuations — can disrupt atomic clock measurements.

Scientists can reduce this effect, but not completely, New Atlas reports. The team of physicists from MIT designed a new type of atomic clock effectively reducing the effect of the Standard Quantum Limit more than ever before.

The new clock takes advantage of the phenomenon known as quantum entanglement to make it, quite possibly, the most accurate timekeeper humans have ever engineered.

To demonstrate their idea, the researchers trapped 350 atoms of ytterbium-171 — which oscillates faster than cesium — in an optical cavity between two mirrors. They then trained a laser into the cavity to cause quantum entanglement between the atoms.

“It’s like the light serves as a communication link between atoms,” Chi Shu, co-author of the study, explains in a blog post shared on MIT’s website. “The first atom that sees this light will modify the light slightly, and that light also modifies the second atom, and the third atom, and through many cycles, the atoms collectively know each other and start behaving similarly.”

Once the atoms are entangled, a second laser is trained on them to measure their average frequency. The research team discovered how this method reaches a specific precision four times faster than its equivalent with non-entangled atoms.

Quantum entanglement changes the way we measure time itself

The MIT team also said how, if state-of-the-art atomic clocks were adapted to use their new method, their accuracy would fall out of synch by only 100 milliseconds — over the universe’s entire life.

Such powerful atomic clocks also open doors for new opportunities in scientific research: “as the universe ages, does the speed of light change?” said Vladan Vuletic, co-author of the study, in the MIT blog post. “Does the charge of the electron change? That’s what you can probe with more precise atomic clocks.”

As the years pass, advancements in quantum physics will continue to find new and revolutionary applications in modern technology — and while we typically think of computers and highly-theoretical experiments as most apt to change with the times, we’re baffled to learn how the way we measure time itself can change for the better.