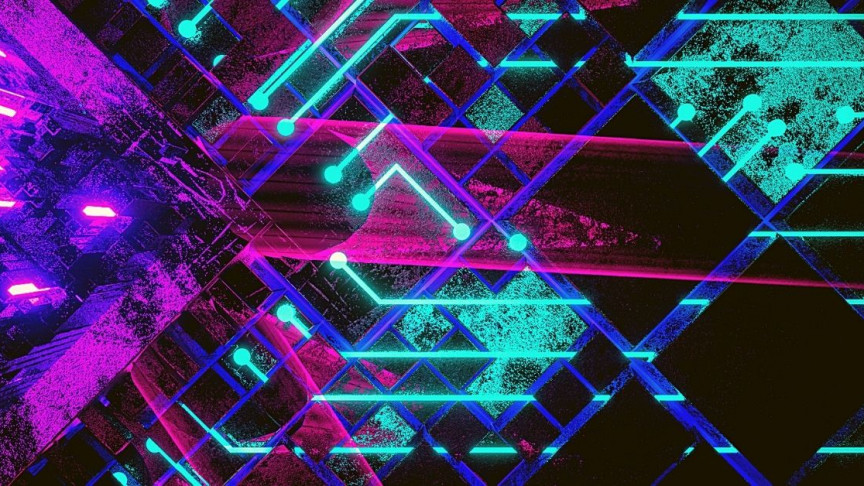 A quantum computer harnessed the power of light particles — or photons — to perform a calculation virtually impossible for conventional computers, according to a recent study published in the journal Science.

Hailing from China, the intrepid team behind the super-quant computer — called Jiuzhang — is the second to achieve quantum supremacy, after Google’s quantum computer scored the glory, in 2019.

RELATED: 7 REASONS WHY WE SHOULD BE EXCITED BY QUANTUM COMPUTERS

Named Jiuzhang after an ancient Chinese mathematical text, the “photonic quantum computer” is able to perform a calculation in 200 seconds that would take more than half a billion years on the world’s fastest classical computer, Japan’s Fugaku supercomputer, the researchers say.

Unlike Google’s quantum computer (called Sycamore), Jiuzhang isn’t made from superconducting materials. Instead, it functions via a complex array of optical devices — including light sources, photon detectors, using 300 beam splitters and 75 mirrors.

In their study, the researchers detailed how they used Gaussian boson sampling (GBS) — a classical simulation algorithm — to efficiently demonstrate quantum computational speed in solving tasks that would take classical computers an unreasonable amount of time to complete.

“Quantum computational advantage is like a threshold,” Lu Chaoyang, professor of the University of Science and Technology of China, told state-owned Chinese news agency Xinhua.

“It means that, when a new quantum computer prototype’s capacity surpasses that of the strongest traditional computer in handling a particular task, it proves that it will possibly make breakthroughs in multiple other areas,” added Lu.

A ‘champion in one single area’

The milestone comes on the heels of 20 years’ research, which presented several challenges, like finding a high-quality photon source.

“It is easy for us to have one sip of water each time, but it is difficult to drink just a water molecule each time,” quantum physicist Pan Jianwei said. “A high-quality photon source needs to ‘release’ just one photon each time, and each photon needs to be exactly the same, which is quite a challenge.”

At the moment, the researchers said Jiuzhang is only a “champion in one single area.”

Quantum supremacy is measured via very specific calculations — designed to exploit the vulnerabilities of classical computers — and typically exceed the needs of real-world applications. In other words, we likely still have far to go before we see a quantum computing revolution.

However, the researchers say their new quantum computer still has the potential for real-world applications in cutting-edge fields like machine learning, quantum chemistry, and graph theory.

In any case, achieving quantum supremacy on a different type of device than Google’s Sycamore highlights the increasing speed of progress in quantum computing.