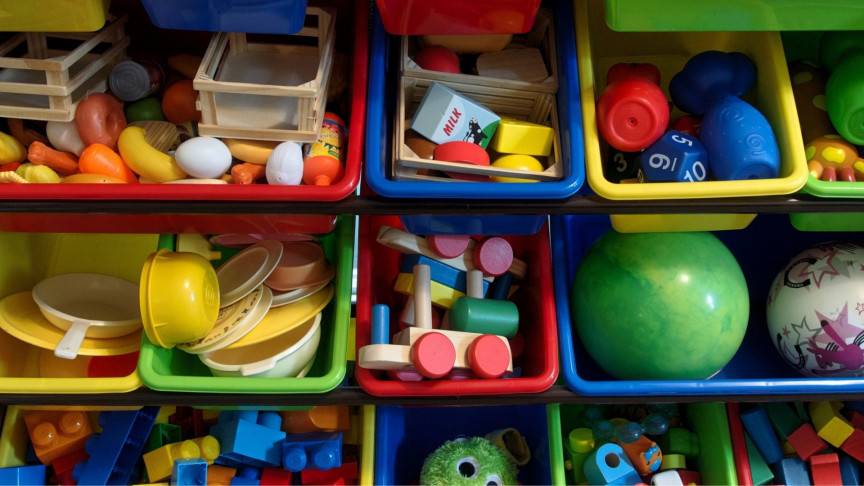 New research, published in the journal Science of the Total Environment, shows that the ratio of rare-earth materials in plastic is almost equal to their distribution in the earth’s crust.

“I think it’s fascinating. . . . Plastic is acquiring an almost geological signal in it,” says Andrew Turner, an associate professor in environmental sciences at the University of Plymouth, who led the study. “We’re contaminating everything we use.”

The researchers examined virgin plastics for their study, meaning they were non-recycled plastics derived from pure petroleum. This means that the scientific community currently doesn’t know exactly how these raw-earth materials got there.

As for what the findings of the study mean in practical terms, “it’s one of those pieces of research that leads to more questions than answers,” Turner concedes.

However, if he had to make a calculated guess, he says that small amounts of rare earth materials have probably been in plastics all along, we just didn’t know it.

Would it be worth recycling these plastics and extracting these precious rare earth materials? Unfortunately not, Turner says: “[they] wouldn’t be worthwhile recovering. The levels are quite small. It’s not worth melting down a lot of plastic rather than going to a prospective [mining] site.”

However, what the researchers behind the study do believe to be an important discovery is the fact that these materials have been right under our noses all this time.

This poses two as of yet unanswered key questions: firstly, could other production processes be hiding untapped sources of rare, valuable metals? Secondly, what is the health impact of these trace amounts of potentially toxic materials in everyday items?