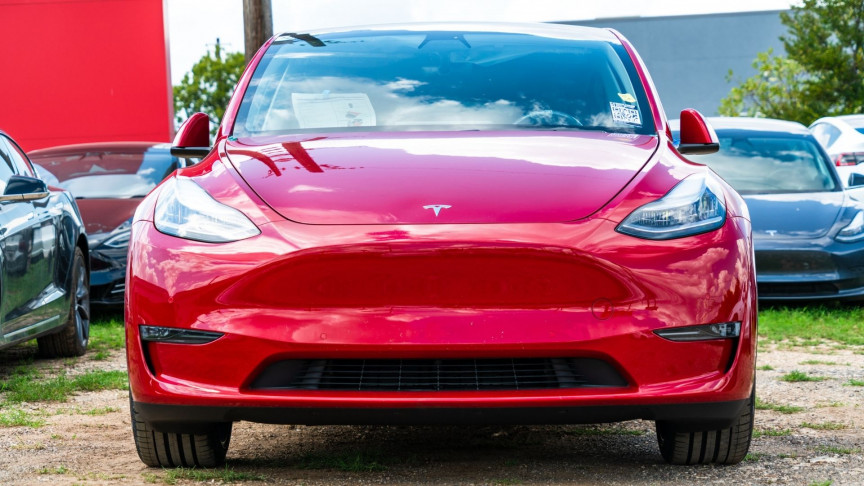 With ambitious Tesla owners looking for innovative ways to test the ‘Autopilot’ feature, one would expect policemen and Tesla in opposite camps. But Connecticut, Westport police department purchased a Tesla Model 3 on a pilot basis to test if it could serve as a squad car. After using it for a year, they compared the car costs with standard gas-powered gas police use and found that Tesla actually saves money. Now, they plan to buy more Model 3 Teslas in the near future.

The Westport Police was attracted to the Model 3 because of the collision avoidance technology and high crash ratings. But rather than believing the company’s claims on mileage and cost of operations, the department decided to run a pilot with one car to really test it in police work settings. Like any car the police department procures, the Model 3 also underwent customization.

So, after purchasing the car in December of 2019, Westport Police worked with Tesla to wire their electronics into the Model 3’s battery pack. Tesla also gave them access to the car’s computer and performed some recoding to meet the department’s needs. When the electric vehicle was ready, it was put in service in February 2020. Unlike the hybrid vehicles that the department uses only for parking enforcement, the Model 3 was used as a squad car in active duty, said chief Foti Koskinas.

After a year of tracking expenses, the department carried out a detailed analysis with the help of the President of EV Club of Connecticut, Barry Kresch. The analysis is publicly available on the EV CLub website.

To begin with, the decision to purchase an electric vehicle set the department back $15,300. However, adding the cost of customization and ongoing costs of operation to the base price put the Tesla and Ford Explorer, almost at par, considering that Tesla would not offer discounted prices for further customizations.

Projecting the cost of ownership over four years, the standard life of a police squad vehicle makes the gas-powered vehicle far more expensive in the long run.

Tesla Model 3 makes up for its higher base price by delivering a lower cost of operation. It does so, not only with cheaper fuel costs but also with cheaper maintenance. As the Westport police department stated, there are “no oil changes, spark plugs, transmission, alternator, water pump, or catalytic converter” that need to be replaced in the electric vehicle.

The department faced no issues during winter and the car was used in consecutive shifts without a need for charging. Apart from financial savings, the EV Club estimated that the single electric vehicle alone saved 23.5 tons of CO2 emissions in the year of operation. This also results in financial benefits like avoiding $8763 expenditure towards health and environmental costs, the Club said.

Based on a year’s usage, the Westport Police estimate that the Model 3 will serve them for six years, leading to further cost savings. In four year’s time, the shift to an electric vehicle would have saved enough to buy another electric vehicle.