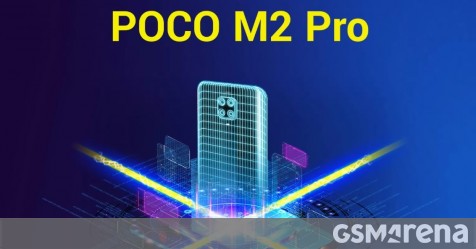 The Poco M2 Pro that we’ve been hearing about for the past couple of months will be finally unveiled on July 7 in India, through an online event that will start at 12PM local time (6:30AM UTC).

The M2 Pro will mark the debut of the new M series, joining the existing X and F lineups which include the X2, F1, and F2 Pro. The last one wasn’t launched in India, though.

Poco hasn’t revealed any specifications about the M2 Pro yet, but it did give us a glimpse of its back which is similar to the global version of the Redmi Note 9 Pro – four cameras located in the center in a square formation with the LED flash placed right below.

For all those who were on the edge of their seat. It’s time to #FeelTheSurge with the #POCOM2Pro.

Additionally, the video teaser shared by the company includes a silhouette of the M2 Pro with a recess on the right side hinting at a side-mounted fingerprint reader.

In a separate teaser video, the company confirmed fast charging support for the M2 Pro.

Past leaks and rumors point at the M2 Pro being a rebranded Redmi Note 9 Pro (global variant), and if that’s the case, then you can expect it to come with a Snapdragon 720G SoC, 6.67″ FullHD+ LCD, side-mounted fingerprint reader, and a 5,020 mAh battery with 30W charging. 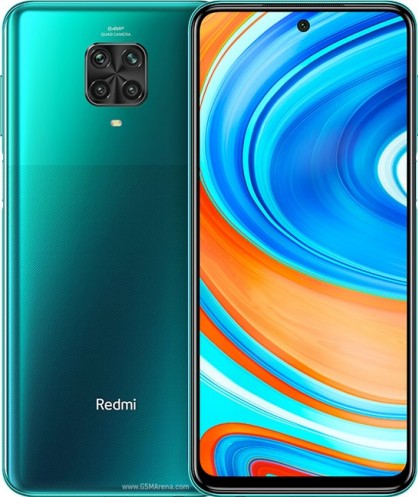 In terms of imaging, it will have a 16MP snapper on the front and the 64MP main camera at the back will be joined by an 8MP ultrawide, 5MP macro and 2MP depth units.

The Poco M2 Pro will be sold through Flipkart in India and the company has promised to reveal more about the smartphone tomorrow.