Physicists Say That a Fifth Dimension Could Be on the Horizon 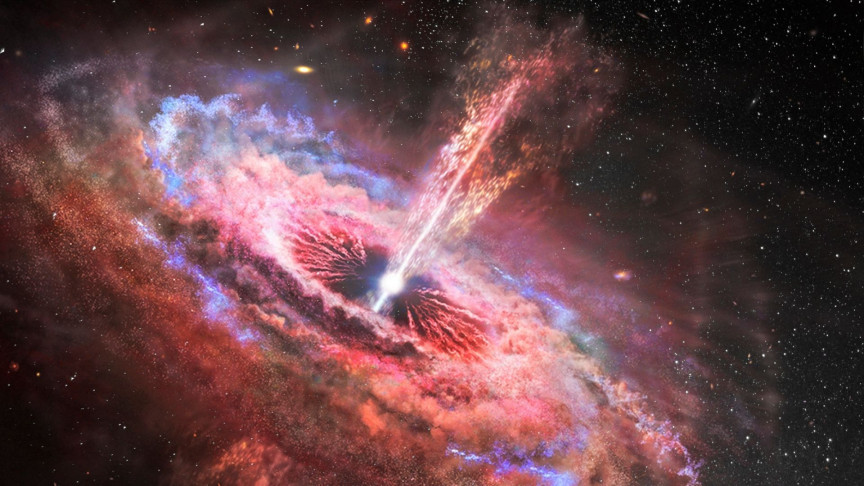 Scientists often get asked if they do new experiments in the lab or keep repeating older ones that they know the results for sure. While most scientists do the former, the progress of science also depends on doing the latter and confirming if what we believe we know holds true in light of the new information as well.

When researchers at the National Institute of Standards and Technology (NIST), looked at the structure and properties of the much-studied silicon again in new experiments, the revelations shed light on a possible region for finding the ‘fifth force.’ This can help us improve our understanding of how nature works, says a press release.

To make sense of the world, simply, all we need are three dimensions of space, i.e. north-south, east-west and up-down, and one dimension of time, i.e. past-future. But as Albert Einstein suggested in his theory of gravity, mass warps the dimensions of space-time. Apart from gravity, the only electromagnetic force that was known in the 1920s, Oskar Klein and Theodor Kaluza proposed the five-dimensional theory to explain the forces of nature, BBC’s Science Focus explains.

However, the discovery of strong and weak nuclear forces pushed Klein and Kaluza’s model and it was used along with electromagnetic forces to bring together the Standard Model, which manages to explain most but not all things in nature. As physicists move towards the String Theory to better explain why gravity is so weak, it also reopens the possibility of a massive fifth dimension, that could also explain the existence of dark matter.

In their attempts to better understand the crystalline structure of silicon, researchers at NIST targeted the element with neutrons and observed the intensity, angles, and intensities of these particles to draw inferences about the structure. As neutrons pass through the crystalline structure, they produce standing waves both in between and on top of rows or sheets of atoms. When these waves interfere, they produce faint patterns called pendellösung oscillations that reveal information about the forces that the neutrons face inside the structure.

Each force operates through carrier particles whose range is inversely proportional to their mass. So, a particle like a photon with no mass has unlimited range and vice versa. By bracketing, the range over which a force might act, one can limit its strength too. The recent experiments were able to constraint the strength of the potential fifth force over a length scale between 0.02 and 10 nanometers, providing a range to look for the fifth dimension, in which this force acts.

Further studies in this area could lead to the discovery of the fifth dimension and for the first time in schools, physics teachers would have to get their heads around an abstract concept, along with the students.