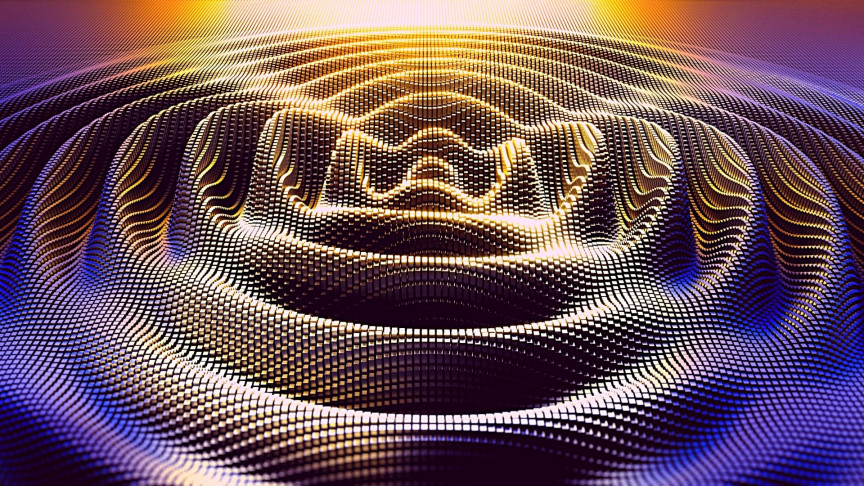 This is why a research team has described new techniques for effectively controlling the building blocks of quantum computing, taking a substantial step toward a viable way of transforming computers into machines with next-gen accuracy and utility, according to a recent study published in the journal Nature.

And if a reliable quantum computing system becomes a reality, it could, among other things, revolutionize modern medicine.

Physicists David Wineland and David Allcock are founders of the novel Oregon Ions Laboratory, recently formed in the basement of Williamette Hall at the University of Oregon. There are 10 other authors of the new paper, which bases its findings on an experiment carried out at the National Institute for Standards of Technology in Boulder, Colorado. Both Wineland and Allcock have worked at the Colorado lab, and have continued their work on his project since arriving at the UO in 2018. But the new techniques employ trapped-ion quantum bits (also called qubits) in quantum computing and simulations. Working with these might presage major enhancements in the operation of quantum computers, which, as of writing, remain far too unreliable to serve as effective tools, according to a press release on the study.

Put another way, quantum computers have a flaw that scientists suspect is not inherent to the technology. But for now, the logic gates of quantum computers, which perform the fundamental logic functions in computing, “are really bad,” said Allcock in the release. “They fail about 1 percent of the time. You can do about 100 (operations), then you get garbage out.” In fact, the entire experimental field of quantum computing is limited by these errors, which means “we can’t do lengthy calculations or simulations of practical value on our machines,” said Wineland, in the release. A major checkpoint for the technology will be to make the logic gates capable of 10,000 operations without experiencing an error, and then adding layers of backup checks to service the issues when they happen.

“We want to get to that point,” said Allcock. “Then you can use quantum computers for something useful. Right now they’re just toys.” Wineland compares trapped ions to a bowl of marbles possessing magnetic properties. Physicists can manipulate the ions with varying methods, some of which involve lasers, explained Allcock. But lasers are highly sophisticated, complex, and expensive, which makes logic gates a less pricey alternative that is also more practical, since they can be created with integrated circuits. “What we did here is show these techniques work as well as anyone has done logic gates before,” said Allcock.

Both IBM and Google have deployed armies of engineers to solve problems like this. Meanwhile, academics are sidestepping some problems to find better, more fundamental techniques to circumvent the issues. “We’ve shown you can do it a technically simpler way,” said Allcock. And, if engineers and physicists can forge quantum computers with the reliability needed to operate at large capacity calculations, they might simulate other systems, like the behavior of a molecule proposed for new drug therapies. This could cut the need to synthesize a new drug out of the development process of drug research. “There are some very practical, useful outcomes,” said Wineland on the potential for quantum computers. “We’re just scratching the surface.”