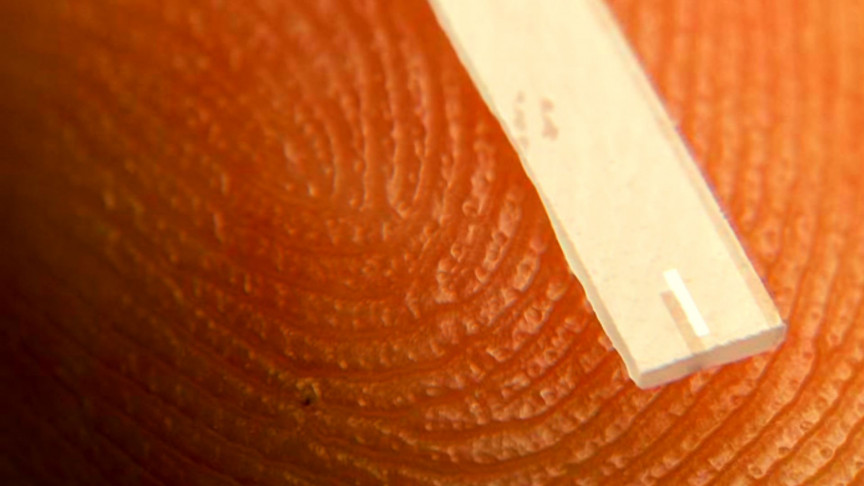 Something invisible is shaping the universe — molding the structure and positions of galaxies and stars. Called dark matter, the material has baffled the scientific world for decades, but a recent turn to novel quantum technologies may prove the vital link to solving the mystery.

Scientists successfully demoed a new technique using quantum technology capable of drastically advancing the scientific pursuit of dark matter — which composes 85% of the universe, according to a recent study published in the journal Physical Review Letters.

“We know that there’s a huge amount of mass all around us that isn’t made of the same stuff you and I are made of,” said Aaron Chou, Fermilab scientist and co-author of the recent paper describing the new technique, in a University of Chicago blog post. “The nature of dark matter is a really compelling mystery that a lot of us are trying to solve.”

Specifically, there are two modes of existence in which scientists think we could observe dark matter: Two types of subatomic particles. The collaborative came from the University of Chicago and the U.S. Department of Energy’s Fermi National Accelerator Laboratory, and developed new devices using quantum computing bits capable of detecting weak signals from either of the subatomic particles — which are called an “axion,” and another called a “hidden photon” — thought to interact with photons, or particles of light in the visible everyday universe.

The novel technique is significant because it will allow researchers to seek evidence of dark matter 1,000 times faster than earlier attempts.

Axions were initially proposed more than 30 years ago, but physicists have had no luck detecting them in the physical world. “Experiments using conventional techniques were just nowhere near what they needed to be for us to be able to detect higher-mass axion dark matter,” said Chou.

“The noise level is way too high,” added Chou.

However, in the last decade, scientists improved their ability to harness properties of quantum mechanics — which govern the weird behavior of particles at the tiniest scales of the universe. Advancements in this area have allowed scientists to create new technology like the “qubit,” or quantum computing bit. These are unspeakably sensitive to very small disruptions in a local environment. And this is exactly what the physicists need to detect dark matter.

The new technique uses qubits to detect photons generated when dark matter particles affect an electromagnetic field. A customized device known as a superconducting cavity offers a way to build up and store the signal photon. Once it’s there, a qubit is inserted into the cavity, collecting data on the photon. This technique will advance the search for all dark matter candidates since any invisible particle that converts into photons will be detected.

The reason the new technique’s sensitivity takes precedence is its ability to annihilate false-positive readings, according to scientists. Earlier techniques eliminate the photons they’re supposed to measure, but the novel one capably probes the photon without risking its destruction. It also performs repeated measurements of the same photon during the particle’s 500-microsecond lifespan, creating insurance against incorrect readings in the form of reproducible results.

“To make a measurement of the photon once with the qubit takes about 10 microseconds, so we can make about 50 repeated measurements of the same photon within its lifetime,” said University of Chicago doctoral student Akash Dixit, who was a co-author on this study. The new technique also lowers the noise levels known to hide this crucial quantum signal. “It’s a much more clever and cheaper way to get the same large improvements in sensitivity,” said Chou. “Now, the level of the static noise has been reduced by so much that you have a chance to actually see the very first small wiggles in your measurements due to the very, very tiny signal.”

The conventional technique creates a single “noise” photon with every measurement — but with the new detector “you get one photon of noise every thousand measurements you take,” explained Dixit.

In addition to advancements in the unspeakably tiny scales of quantum computing, physicists have also turned to the physics of the unconscionably large to uncover the secrets of dark matter. Two recent studies shared on a preprint server proposed using forthcoming gamma-ray telescopes to see if dark matter particles have accumulated in the heavy gravity of Jupiter. On both large and small scales, the search for traces of dark matter is becoming more advanced with every passing day.