Pentagon Teams Up With Intel for Chip-Making Deal 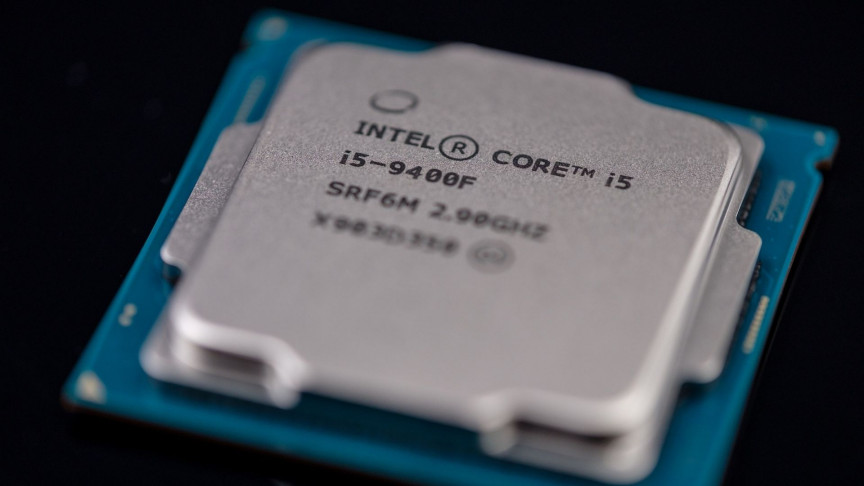 When it comes to semiconductor chips, names of American companies like Intel, Qualcomm, NVIDIA, and even Apple come to mind. However, apart from Intel, none of these companies can actually manufacture them and need to rely on companies in Asia to produce them. To counter this heavy dependence, the U.S. Government has introduced new policy measures to get more production capacities onshore, and the recent agreement with Intel is a step in that direction.

When the COVID-19 pandemic struck, work moved away from office spaces to our homes. But such as shift was impossible for businesses engaged in manufacturing. To exploit the economies of scale, manufacturing facilities are built at large sizes and it is not possible to continue the manufacturing process home. So, these sites closed down, and manufacturing came to a grinding halt. This applied to almost all manufacturing industries, including the production of semiconductor chips that are largely done by companies in China, Japan, South Korea, and Taiwan.

As the demand for other manufacturing products slowed down during this period, it rose dramatically for laptops, mobile phones, consoles, televisions, all of which have a controller semiconductor chip at their heart. When chip manufacturing facilities, called foundries, resumed operations, they faced a double whammy of a manufacturing backlog and acute demand for chips. With the production of a batch involving 700 steps carried out over an almost three-month period, the supply could not meet the demand, leading to spill over into the automotive industry as well and a problem that is expected to continue till 2022.

While the shortage seriously affected their products, technology companies Amazon, Cisco, Google, Apple, Hewlett-Packard, and Microsoft came together to form the Semiconductors in America Coalition (SIAC) and sought the U.S. government’ss intervention to increase chip production in the US. The US Senate responded with a $52 billion package to boost chip manufacturing in the country and creating an entire ecosystem to support it.

The U.S. government plans to increase chip production through three major programs. First is Rapid Assured Microelectronics Prototypes – Commercial (RAMP-C) to design and manufacture components that are critical for the Department of Defense (DoD) using commercial entities such as Intel. The other is called RAMP and deals with the chip design process while the third called State-of-the-Art Heterogeneous Integration Prototype (SHIP) deals with packaging and testing of these manufactured components.

Under the recent agreement, Intel will provide commercial foundry services to the DoD and work with companies such as IBM, Cadence, Synopsys, etc., to design and manufacture integrated circuits and chips needed in the U.S. Earlier this year, Intel launched a dedicated foundry company called Intel Foundry Services to enhance its chip production capacities in the US. The company also plans to spend over $20 billion to build two new factories in Arizona whose capacity will be committed to local customers.

“We look forward to a long-term collaboration with the U.S. government as we deliver RAMP-C program milestones,” said Randhir Thakur, President of Intel Foundry Services in a press release. “Along with our customers and ecosystem partners, we will help bolster the domestic semiconductor supply chain and ensure the United States maintains leadership in both R&D and advanced manufacturing.“