‘Pac-Man’ is Free-To-Play on Twitch This Summer 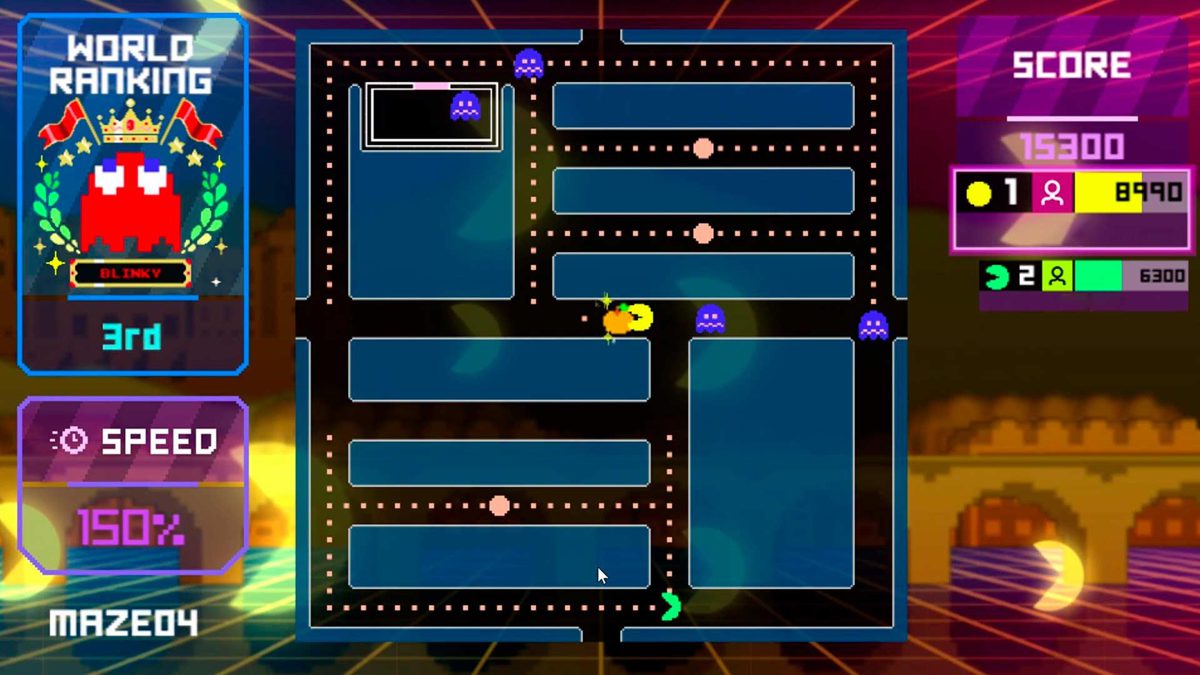 Pac-Man Live Studio, which Amazon Games will distribute on PC, offers both solo and multiplayer gameplay. It won’t require any download, and Twitch will serve as its host.

Bandai Namco and Amazon Games are designing fresh elements. You can still play Pac-Man in its original form, but Pac-Man Live Studio includes modes that welcome co-op and customization. Purists get the Pac-Man they know and love, and an entirely new generation experiences the franchise through modern enhancements.

Here are the modes, as described by Bandai Namco and Amazon Games:

Pac-Man Live Studio doesn’t have an exact release date, but gamers shouldn’t expect any delay that forces it outside of June.

Amazon Games isn’t taking it easy this spring or summer. Crucible just arrived, and New World should join the lineup in 2020. Project Tempo, Amazon’s long-rumored game-streaming service, will reportedly roll out next year. So it doesn’t surprise to see Amazon offer a new version of a classic game as an exclusive. Twitch continues attracting streamers and viewers, and an expanding portfolio of titles attached to its brand only helps establish Amazon’s identity in gaming.