Outside the Box Solutions to Water Shortage Issues 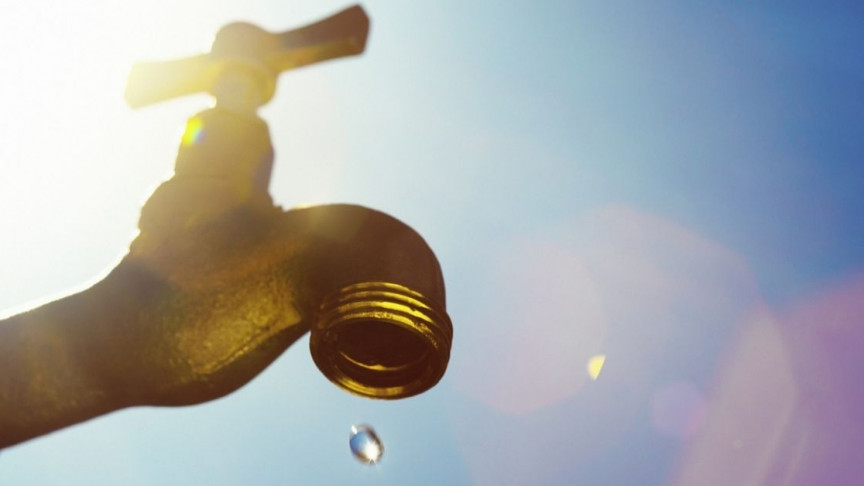 By 2025, two-thirds of the world’s population may face serious water shortages, as per statistics by the World Wildlife Fund (WWF).

Not only will this lead to ecosystems around the world suffering, it will also seriously impact lives around the planet.

So, certain startups are taking it upon themselves to use technology to solve this pressing issue, as was first reported by Mint. From creating collaborative platforms to solar thermal-based devices, engineers, researchers, and scientists alike are putting their heads together to find solutions.

As the WWF pointed out, only about 3% of the world’s water is freshwater. It’s a finite source. And with our planet heating up more and more each year due to climate change, many of our freshwater sources, such as glaciers, are disappearing.

It’s clear to understand the motivation for startups to try and tackle this major issue. With technology improving year on year, it’s great to see it being used in different ways to help improve life on Earth.

One such startup is India-based Uravu Labs. Its device to face India’s water shortage is called Aquapanel, and it’s solar thermal-based.

Uravu Labs’ device produces drinking water from the air by absorbing water vapor at night, when the humidity levels are typically higher. Then, during the day the solar collector heats up the device to 176 – 212 degrees Fahrenheit (80 – 100 degrees Celcius), which then releases the water vapor. The vapor then passes through an air-cooled condenser, ultimately turning into liquid.

Aquapanel filters out pollutants, pollen, and dust, and uses UV lighting to clear the device of any bacterial formation. “Since it is powered by solar energy, we are limited by how much energy we can get per square meter of the device. For every square meter, the device can generate 4 to 5 liters of water,” Swapnil Srivastav CEO of Uravu Labs, said to Mint.

Another impressive system comes from Israel-based tech startup, Watergen. Its Gen-350 system works on a similar principle as Uravu Labs’ Aquapanel collecting water from the air. However, it uses electricity rather than solar energy to power its device.

Its water generator Gen-350 is able to produce 900 liters of freshwater from the air by purifying air moisture. It comes equipped with a multi-layered filtration system, complete with a treatment facility that keeps the water fresh by continuously moving it.

These are just two startups that are using their varied expertise to collect and clean water using technology in order to provide it to populations facing water shortages.

Uravu Labs and Watergen have other devices that also provide clean water thanks to technology, and there are countless startups and companies also working hard to find ways to tackle this issue. Procter & Gamble, for instance, has created its 50L Home coalition, and the U.S. Army even created its own anti-gravity solar panel that purifies water.

Excited to see @50LHome brought to life by our Coalition partner @ProcterGamble at #CES2021! Our #50LHome Coalition is innovating solutions to reinvent the way we use #water at home and make #SDG6 an irresistible vision for cities. Visit👉🏽 https://t.co/PDCYhEWtqU pic.twitter.com/iam9rOyQGl