Our Universe Was Made In a Lab by Aliens: Harvard Professor 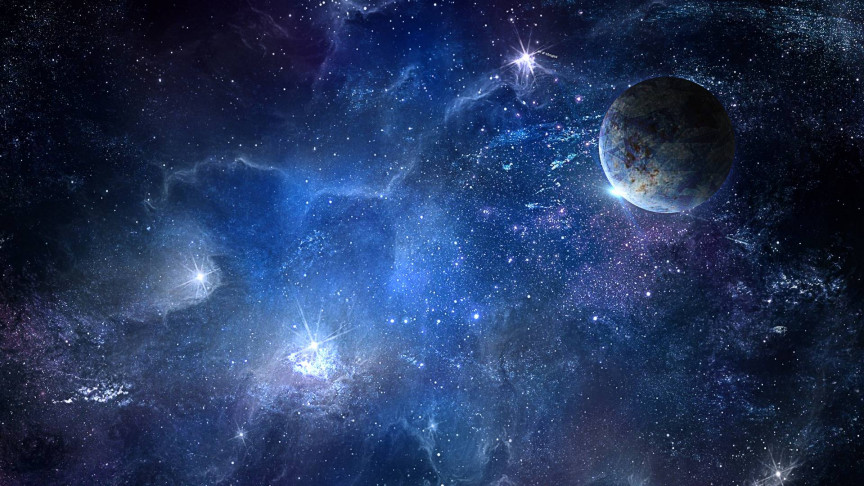 You may remember the bestselling author and the former chair of Harvard’s astronomy department  Abraham (“Avi”) Loeb. He has made headlines in the past for claiming that alien civilizations won’t reply to our messages for 3000 years, that Oumuamua may have been an interstellar spacecraft, and for launching a new initiative called the Galileo Project that is now conducting a search for evidence of technology built by alien civilizations.

Needless to say, when it comes to all things alien-related, Loeb is a seasoned expert. Now, he is back with a new theory on our universe and alien life and we must admit it’s a rather creepy one.

In an op-ed in Scientific American published this week, Loeb speculates that our precious and mysterious universe could have been formed in a lab by an “advanced technological civilization.” “Since our universe has a flat geometry with a zero net energy, an advanced civilization could have developed a technology that created a baby universe out of nothing through quantum tunneling,” Loeb wrote.

Loeb goes on to say that this theory would unify our religious beliefs with our scientific ones and characterize us as a class C civilization. What’s that you may ask?

As a civilization that is dependent on our host star, we are only a C in the civilization scale. If we ever managed to become independent of the sun we would become a B and if we actually successfully engineered our own universes we would then be the top, class A.

So, the theory essentially assumes that a class A civilization created us. The op-ed leaves many questions unanswered like: Is the civilization that created us interfering with our lives and is it benevolent, evil, or indifferent?

Perhaps, Loeb will follow through with another paper describing our creators more in detail. In the meantime, we will take his theory with a grain of salt.