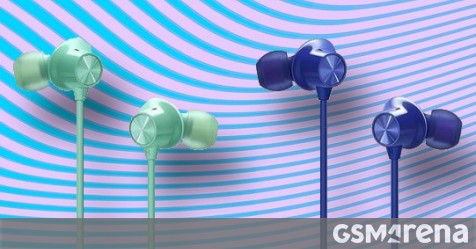 More details about the OnePlus Bullets Wireless Z have surfaced. They will feature improved battery life as well as lower latency and water resistance, according to a well-known leakster. The new Bluetooth headset should be unveiled on April 14 alongside the new OnePlus 8 series of phones (but that hasnt been confirmed yet).

The Z will boast an impressive 20 hours of battery life  up from 14 hours on the Bullets Wireless 2. They will support their own version of Warp Charge, which provides 10 hours worth of power in just 10 minutes (the old model had the same feature).

The Bluetooh latency will reportedly be cut down to 110ms, beating the 144ms latency of the pricier Apple AirPods Pro. Its not clear what codec OnePlus will use  the company has historically used Qualcomms aptX codecs, but LHDC has been gaining popularity.

The Bullets Wireless Z will also be rated at IP55 dust and water resistance  basically, they can survive rain and sweat. They will be available in four colors that leaked previously and tie into the OnePlus 8 Pro colors, Ultramarine Blue and Glacial Green (plus black and white, of course). 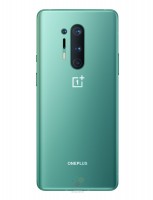 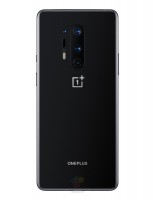 The pricing of the new OnePlus headset is yet to be confirmed, but the previous generation was $100 so expect something in that range.