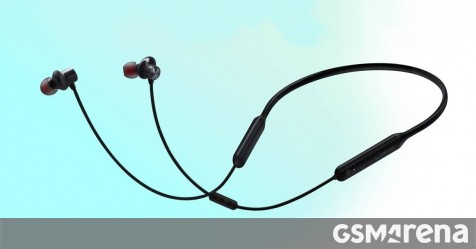 The Bullets Wireless Z support Magnetic Controls for pausing and resuming music, when the two buds get attached and detached from one another. One-tap connect on supported OnePlus phones, as well as the double-tap gesture for instantly switching between two paired devices are here.

The Bullets Wireless Z buds come with IP55 rating and Bluetooth 5 chip and will be shipping alongside a trio of alternative silicon tips and a Type-C USB charging cable. No fancy OnePlus box wit these, but that comes par for the course with cost-savings. 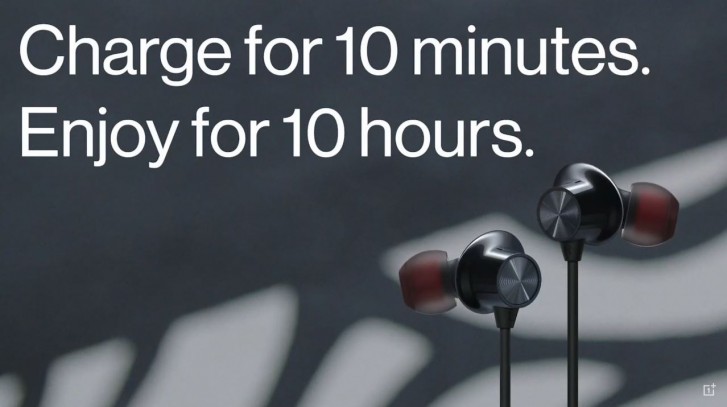 As for the things you miss out on with Bullets Wireless Z – the beefy 10mm drivers of the Bullets 2 are replaced by 9.2mm . The official OnePlus site also mentions low latency mode for the Bullets Wireless Z, but doesnt really go into detail. Perhaps OnePlus cut on some costs by skipping the Qualcomm aptX HD and cVc noise cancellation support. That is still to be determined with absolute certainty, though.

Just to reiterate, the Bullets Wireless Z buds are priced at $49.95. Unfortunately, there is no official availability date yet. You can hit-up the source link and subscribe for an email notification form OnePlus, though.