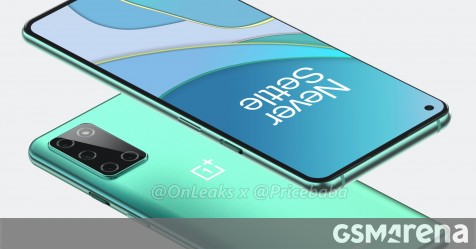 The upcoming OnePlus 8T has been in the news quite a bit recently, and now it’s decided to be the star of some newly leaked renders, which you can see below.

The main standout is clearly the newly arranged camera island on the back, with a rectangular design that’s unlike anything OnePlus has done before – but, coincidentally or not, resembles a lot of recent (and upcoming) Realme and Oppo phones – not to mention Samsungs left and right.

So it looks like, for better or for worse, this is what phone makers have settled on this year. On the front we see a screen that doesn’t seem to be curved, and is rumored to be a 6.55-inch 1080×2400 120Hz AMOLED. The punch-hole cutout for the 32 MP selfie camera seems quite tiny. 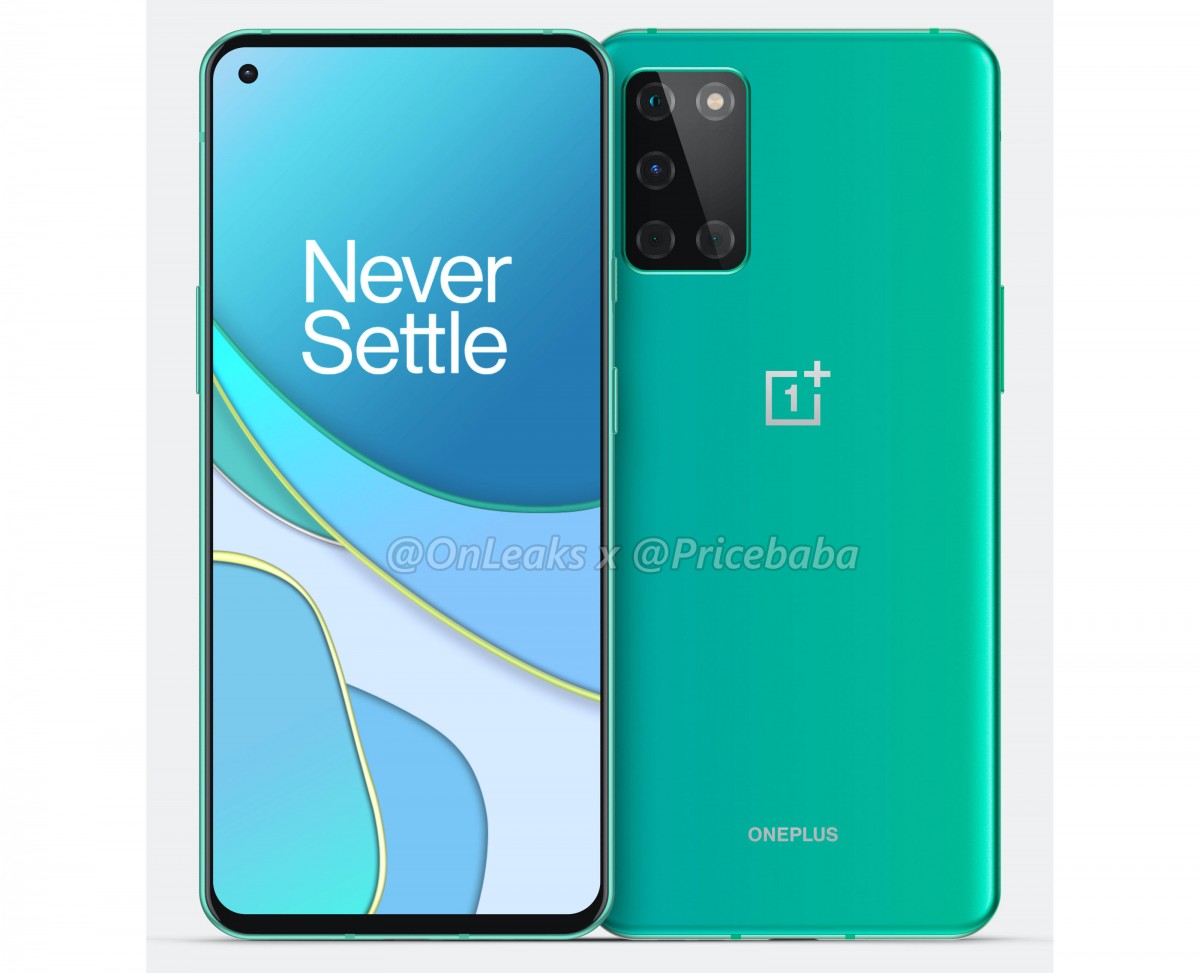 The OnePlus 8T will be powered by the same Snapdragon 865 chipset as the OnePlus 8, according to the source of these renders. This contradicts earlier rumors which seemed convinced that the 8T would employ the Snapdragon 865+ instead.

Expect the official announcement to come in late September or early October. The Source linked below has more photos as well as a 360-degree video.