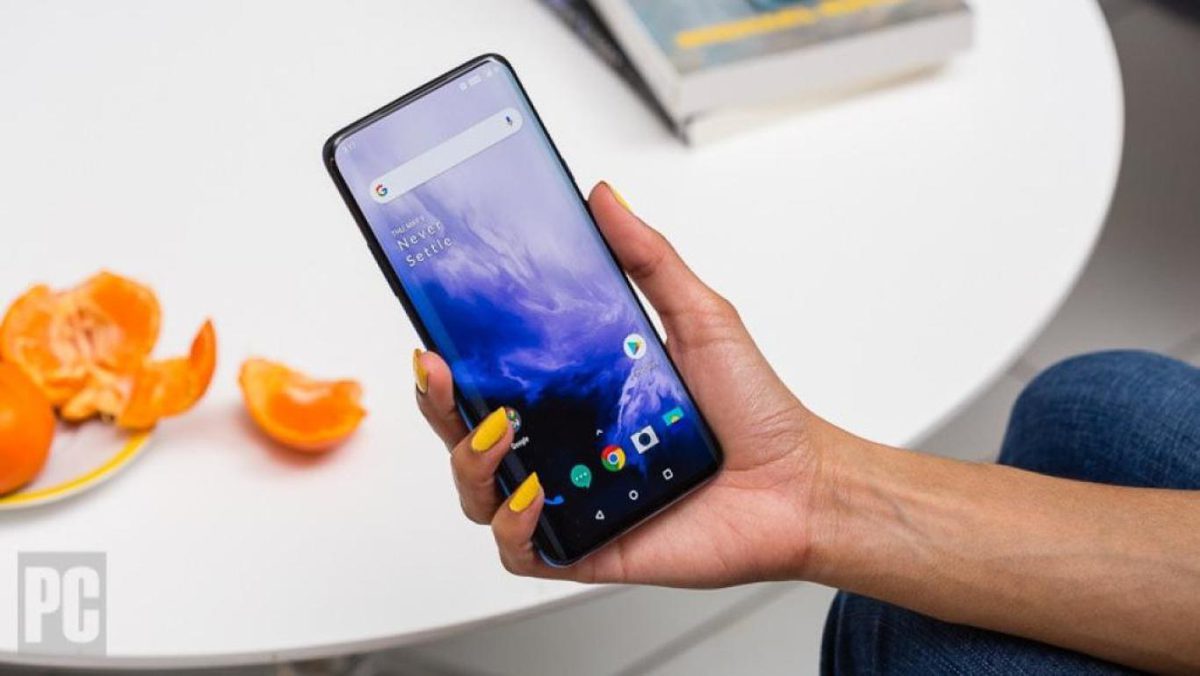 OnePlus’ upcoming flagship Android smartphones, the OnePlus 8 and 8 Pro, may have had their spotlight stolen as details of the devices have appeared on Twitter.

Leaker Ishan Agarwal tweeted two tables detailing the specs of each phone. According to Agarwal’s source, the OnePlus 8 Pro is expected to have a 6.78-inch screen with a 120Hz display — similar, it seems, to the one on the Oppo Find X2 Pro, which is produced by OnePlus’ parent company BBK Electronics.

The OnePlus 8 Pro comes in two varieties: an 8GB RAM/128GB version or a 12GB RAM/256GB version (Agarwal’s spreadsheet actually says 25GB, but we’ll assume that’s a typo.) Both will have a 4,510mAh battery, an IP68 waterproof rating, and use the Snapdragon 865 chipset for 5G connectivity. Unfortunately, that also means it’s coming with Verizon bloatware.

On the back of the device is a quad-camera setup, made up of two 48MP lenses, an 8MP lens, and a 5MP lens. The dual 48MP cameras is a combination we’ve seen before on the Find X2 Pro, so it’s possible the camera’s characteristics will be very similar to that device.

On the standard OnePlus 8, however, this quad-camera setup is replaced with a tri-camera array, losing one of the 48MP lenses. Other changes include a 6.55-inch display with a 90Hz display, similar to the one on the standard OnePlus 7 Pro, and a slightly smaller battery at 4,300mAh. Both phones have the same 865 Qualcomm processor, internal storage, and processing power, and the same 16MP selfie camera.

This more recent leak matches up with information leaked earlier this month.  OnePlus’ CEO Pete Lau already confirmed that the OnePlus 8 Pro has a 120Hz display, 1,000 nits brightness, support for the 10-bit color range needed by HDR content, and a touch sampling rate of 240Hz. Agarwal’s information did not reference the potential OnePlus 8 Lite, but with a rumored 6.5-inch screen it’s possible this is the standard OnePlus 8.

It’s expected that we will see these devices launch in April, although with the coronavirus pandemic delaying other press conferences such as Google I/O and Microsoft’s MVP Global Summit it’s possible that could be pushed back.