OnePlus 8 and 8 Pro launch in China, you won’t like the prices 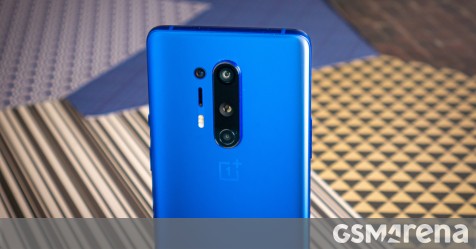 Earlier this week, OnePlus made its latest smartphones official, the 8 and 8 Pro. That was the global launch, though, whereas today the company unveiled the same duo for the Chinese market.

This is quickly going to get controversial. Not the mere fact of there being a local launch in China – something similar is expected to happen in India soon. We’re talking about the pricing. See, one of the main complaints we’ve seen against the OnePlus 8 and 8 Pro internationally is that they are even more expensive than their respective predecessors, in a price hike game that has pretty much happened every year with OnePlus devices. Except now we’re at the $899 starting level for the Pro model. 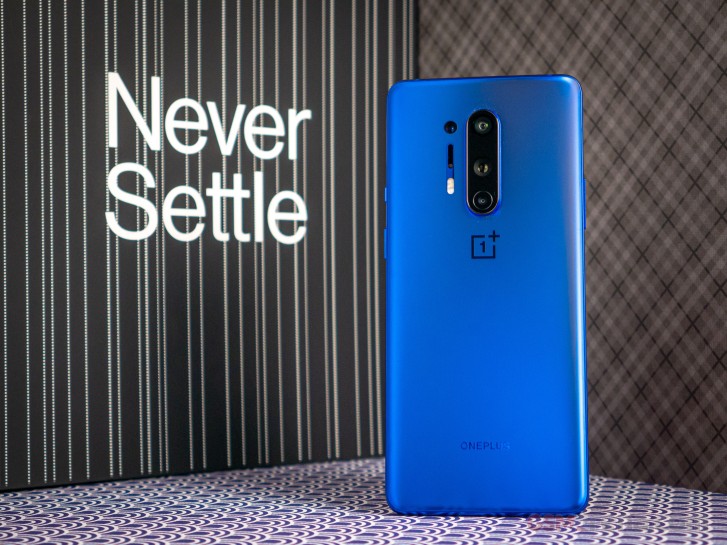 Sure, exchange rates do fluctuate, and there’s VAT to account for in the EU, there are also logistics costs in importing goods to either the US or the EU from China. But is all that really enough to justify such a price delta? Or is OnePlus simply very much aware of how price competitive its home market is, and thus is forced to ‘play the game’ of cut-throat pricing over there? This while in other parts of the world, where people might be less price-sensitive, it gets to price its wares how it wants to, and not how it’s forced to by the competition. These are all assumptions and theories of course, we’d love to know what your thoughts are in the comments.