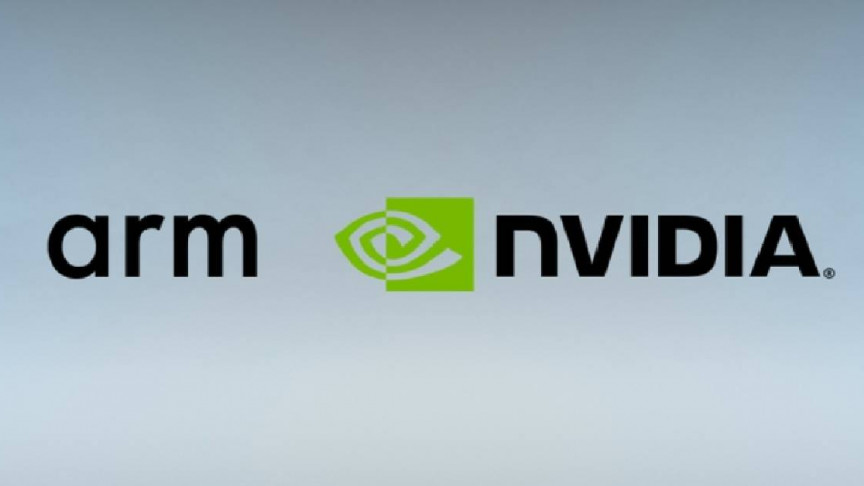 After much speculation, NVIDIA announced its plans to purchase chip design giant Arm from its current owner SoftBank for $40 billion. The firm said it aimed to combine the companies’ strengths to create the world’s premier computing company for the age of artificial intelligence.

RELATED: NVIDIA OVERTAKES INTEL, BECOMES MOST VALUABLE CHIPMAKER IN US

“AI is the most powerful technology force of our time and has launched a new wave of computing,” said Jensen Huang, founder and CEO of NVIDIA. “In the years ahead, trillions of computers running AI will create a new internet-of-things that is thousands of times larger than today’s internet-of-people. Our combination will create a company fabulously positioned for the age of AI.

“Simon Segars and his team at Arm have built an extraordinary company that is contributing to nearly every technology market in the world. Uniting NVIDIA’s AI computing capabilities with the vast ecosystem of Arm’s CPU, we can advance computing from the cloud, smartphones, PCs, self-driving cars and robotics, to edge IoT, and expand AI computing to every corner of the globe.”

Jensen also added that this combination will prove tremendously beneficial for both companies, their customers, and the industry. “For Arm’s ecosystem, the combination will turbocharge Arm’s R&D capacity and expand its IP portfolio with NVIDIA’s world-leading GPU and AI technology.”

Huang added that Arm’s headquarters will remain in Cambridge but will be expanded to build a world-class AI research facility, supporting all kinds of fields. NVIDIA will also build a state-of-the-art AI supercomputer powered by Arm CPUs that will transform Arm Cambridge into a world-class technology center. Finally, NVIDIA will invest in training facilities for developers and a startup incubator that will hopefully attract the best talent from around the world.

But that’s not all. The two firms are joining forces because they share the same vision of an eco-conscious future. “Arm and NVIDIA share a vision and passion that ubiquitous, energy-efficient computing will help address the world’s most pressing issues from climate change to healthcare, from agriculture to education,” said Simon Segars, CEO of Arm.