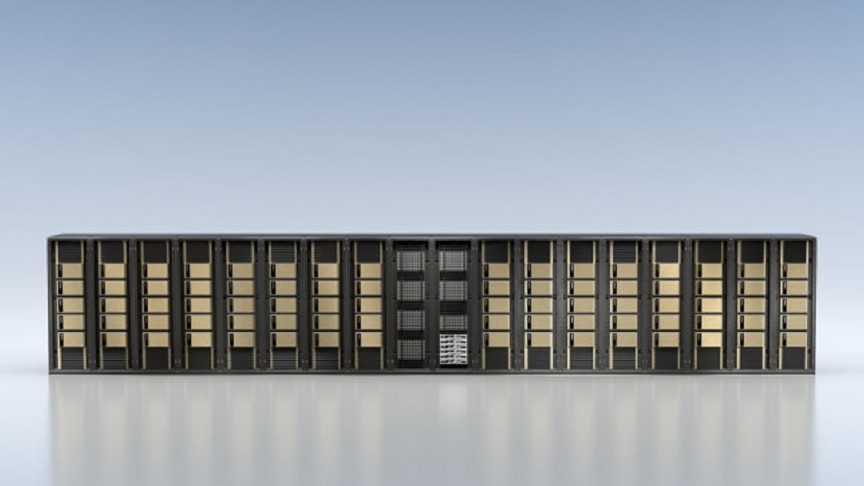 U.S. chipmaker, NVIDIA, announced on Monday that it will be building a £40 million ($52 million) supercomputer in Cambridge, U.K.

The plan is that Cambridge-1, as the supercomputer will be called, will use Artificial Intelligence (AI) to provide assistance in medical research, including COVID-19.

The news comes just weeks after NVIDIA announced its plans to buy its British competition Arm for $40 billion.

“The Cambridge-1 supercomputer will serve as a hub of innovation for the U.K., and further the groundbreaking work being done by the nation’s researchers in critical healthcare and drug discovery,” said NVIDIA’s founder and Chief Executive, Jensen Huang, at the company’s GTC 2020.

“Tackling the world’s most pressing challenges in health care requires massively powerful computing resources to harness the capabilities of AI,” he continued.

The plan is for Cambridge-1 to be functioning by the end of the year, which will make it the 29th most powerful supercomputer in the world, and the most powerful one in the U.K.

The supercomputer will be accessible by researchers from GSK, AstraZeneca, Guy’s and St Thomas’ NHS Foundation Trust, Kings College London, and Oxford Nanopore. These researchers will be using the supercomputer to solve medical challenges that aren’t manageable without such technology — or that would simply require too much time.

NVIDIA’s Cambridge-1 supercomputer will use 400 petaflops — a measure of a computer’s processing speed — of AI performance, and will become one of the top three most energy-efficient supercomputers on Earth, per NVIDIA’s press release.

Announced today, NVIDIA is building Cambridge-1, an AI supercomputer that will serve as a hub of innovation for the U.K., furthering the work of the nation’s outstanding researchers in healthcare and drug discovery. #GTC20https://t.co/bdHe9vhyTt

The supercomputer will run thanks to 80 connected NVIDIA systems.

The U.K.’s Health Minister, Matt Hancock, said, “NVIDIA’s new supercomputer will aid the U.K.’s best and brightest to undertake research that will save lives,” per CNBC.