Nuclear Power Plant in China Reportedly Has a Fission Leak 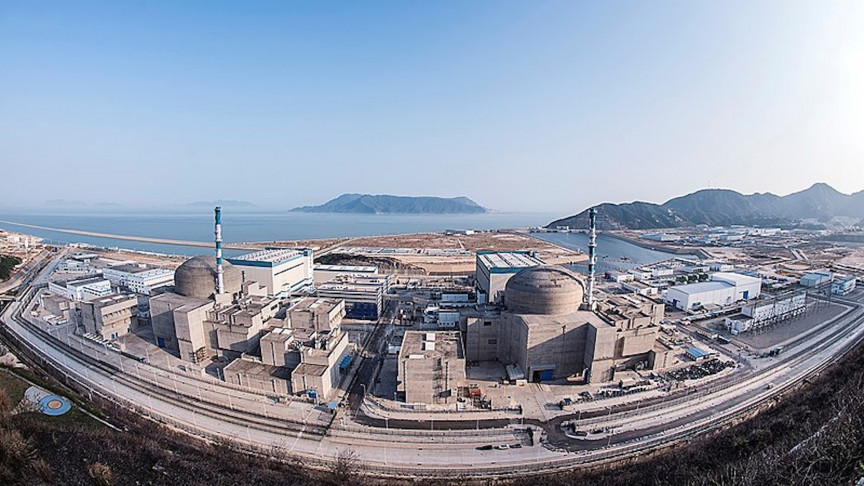 Over the past week, the U.S. government has been looking over a letter of a reported leak at the Taishan Nuclear Power Plant in southern China that was sent by a French company that owns part of and helps run the plant, as CNN first reported.

The warnings allegedly mentioned an “imminent radiological threat,” as the report sent by Framatome, the French company, stated.

According to the CNN report, Framatome sent a letter to the U.S. Department of Energy explaining that the Chinese safety authority was raising the acceptable limits of radiation detection outside the nuclear power plant based in Guangdong province. It allegedly did so to stop the plant from having to shut down.

So far, the U.S. has allegedly stated that the facility is not yet at a “crisis level,” per the report. That said, the issue was important enough for the National Security Council to hold a number of meetings last week to address it, and the U.S. has been in touch with both the French and the Chinese governments, as well as experts of the U.S.’s Department of Energy, U.S. officials told CNN.

🇨🇳⚛️⚠️#BREAKING A “China Syndrome” in China’s Taishan Nuclear Power Plant? 🇫🇷’s Framatome/EDF that built the plant is so worried that they asked the 🇺🇸 for help . . . https://t.co/faIU5xBxXx pic.twitter.com/Hq1Tbirwrc

No official news of have been shared, so we’ll have to wait to find out more. So far, Framatome told CNN that “According to the data available, the plant is operating within the safety parameters. Our team is working with relevant experts to assess the situation and propose solutions to address any potential issue.”

The Taishan Nuclear Power Plant has two 1,570-megawatt (MW) European pressurized reactors (EPR), which are the most powerful in the world, according to Electricité de France (EDF) Energy — the company that owns Framatome. The plant is able to generate up to 24-Terrawatt hour (TWh) of electricity every year, and prevents approximately 21 million tons of CO2 emissions per year.

The EDF group and Framatome supplied the EPR technology for the Chinese plant, and the Taishan plant is the largest cooperation project between China and France in the energy sector.